India take on the West Indies in their next World Cup 2019 league match on Thursday. 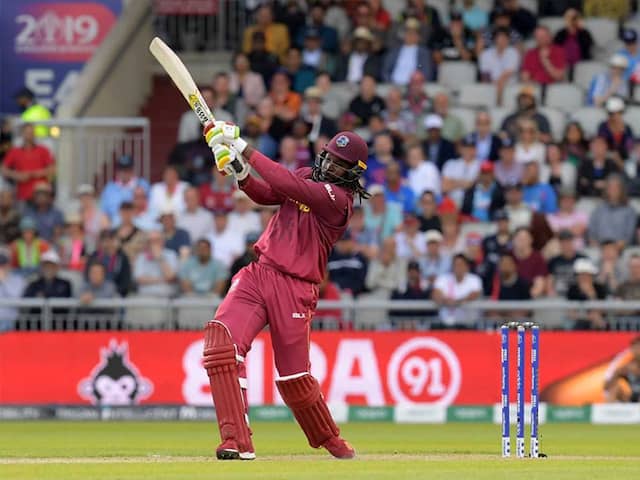 India and the West Indies have met 8 times in World Cup and India hold a 5-3 edge.© AFP

India and the West Indies will meet in their next World Cup 2019 contest as the Indian team tries to seal off a semi-final slot. The West Indies, already out of the running for a place in the knockout stage, will be playing for pride and will be keen to unleash their formidable fast bowling battery against the Indian batsmen when the two sides meet on Thursday. India are so far unbeaten in World Cup 2019, having shared points in one game with New Zealand in a rained-out game.

India's most famous World Cup win over the West Indies came way back in 1983 when Kapil Dev led India to an improbable title win in the Prudential World Cup.

Old Trafford, Manchester World Cup 2019 Cricket West Indies vs India, Match 34
Get the latest Cricket news, check out the India cricket schedule, Cricket live score . Like us on Facebook or follow us on Twitter for more sports updates. You can also download the NDTV Cricket app for Android or iOS.