Bhuvneshwar Kumar is not the most charismatic Indian cricketer but his contribution to the Indian cause in undeniable. 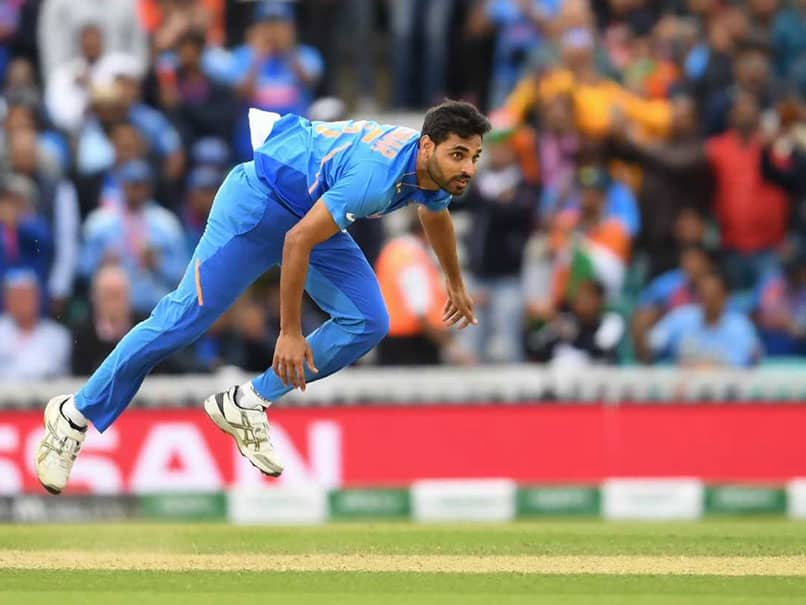 Bhuvneshwar Kumar has the best figures of 5/42.© AFP

India's fast bowling attack at World Cup 2019 consists of two protagonists - Jasprit Bumrah and Bhuvneshwar Kumar. While Bumrah went viral within an hour of India playing their first World Cup 2019 match with South Africa, Bhuvneshwar Kumar almost inevitably stays under the radar. But his contribution is no lesser, especially since his inclusion in the playing XI ahead of Mohammad Shami raised several eyebrows. But the medium-pacer has always chipped in and his efficient approach has added teeth to the Indian bowling attack, as is evident from the results.

Bhuvneshwar Kumar has claimed five wickets in two matches (the third being rained out) that India have played so far in World Cup 2019. His ability to swing the new ball can be critical, even though Bhuvneshwar was among the wickets lower down the order too, against Australia.

He made his One-day International (ODI) debut against Pakistan at Chennai in December, 2012. He claimed 2/27 in nine overs.

Bhuvneshwar has the best figures of 5/42.

Old Trafford, Manchester World Cup 2019 Cricket India vs Pakistan, Match 22
Get the latest updates on India vs Australia Series, check out the India vs Australia Schedule for 2020-21 and Ind vs Aus live score . Like us on Facebook or follow us on Twitter for more sports updates. You can also download the NDTV Cricket app for Android or iOS.