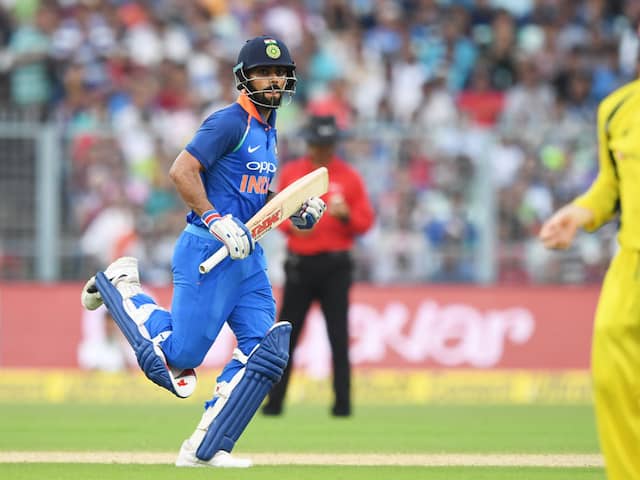 The India vs Australia clash at the World Cup 2019 is knocking the doors and the entire cricket fraternity is ready to witness what is expected to be a belter of a contest at the Kennington Oval in London. With the excitement and tempers rising ahead of the sport's greatest rivalry, former Pakistan fast bowler Shoaib Akhtar has voiced his opinions about the match. Shoaib Akhtar feels after Paksitan defeated England in the World Cup 2019 and it becomes a responsibility of India to beat Australia to set the tournament wide open.

India will crush Australia in tomorrow's match. Here is what I think about.

"It's the personal responsibility of India to beat Australia. If India does that, then the tournament will be open," Akhtar said on his YouTube video.

"Indian batsmen are committed to win this game and bowlers are ready to take wickets," he added.

Akhtar, who was known for his pace during his playing days, believes India should opt to play with Mohammed Shami in the match against Australia.

He also believes part-time spinner Kedar Jadhav along with wrist spinner Yuzvendra Chahal and Kuldeep Yadav will be crucial for the India.

"If they replace Bhuvi..with Shami, its going to be a very simple choice but at the same time Kuldeep, Kedar and Chahal will be the turning points," Akhtar said.

"India have a far better chance because the balance of the bowling lies with India. I want Shami to be in... want pace to be in," he added.

Australia hold a better World Cup head-to-head against India with eight wins from their last 11 meetings.

Steve Smith Cricket
Get the latest Cricket news, check out the India cricket schedule, Cricket live score . Like us on Facebook or follow us on Twitter for more sports updates. You can also download the NDTV Cricket app for Android or iOS.