Gulbadin Naib reckoned Afghanistan's premier spinner Rashid Khan has disappointed with his bowling and fielding at the World Cup 2019. 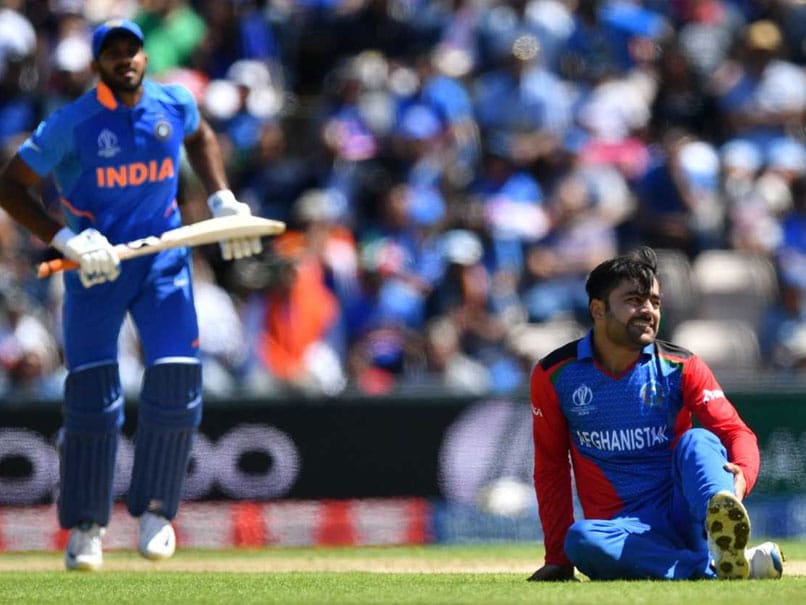 "He's giving his 100 percent, but if you look for the fielding side, I'm a little disappointed," Naib said.

"He's also disappointed about the fielding. One time he's very angry in the field.

"I asked him just keep relaxed and just focus on your bowling. So I think he missed his momentum there because of fielding," he added.

Naib's men were guilty of a series of errors- - dropping catches and committing careless misfields -- as Bangladesh scored 262-7 in Southampton.

Those blunders were worth an extra 35 runs according to the disgruntled Naib, who defended his decision to bowl first after winning the toss.

"I'm happy with the toss, but if you look at the match, we missed a couple of catches and gave some extra runs," he told reporters.

"We gave away 30, 35 runs. Because of mis-fielding we missed the opportunity again.

"Again, we didn't bowl in the right area in first 10 overs, and they scored like 50-something."

Afghanistan have registered seven straight loss at the World Cup 2019 with two matches to spare.

Gulbadin Naib World Cup 2019 Cricket
Get the latest updates on ICC T20 Worldcup 2022, check out the Schedule and Live Score. Like us on Facebook or follow us on Twitter for more sports updates. You can also download the NDTV Cricket app for Android or iOS.