Virat Kohli has backed Vijay Shankar as India's No.4 batsman ahead of Rishabh Pant in the World Cup 2019. 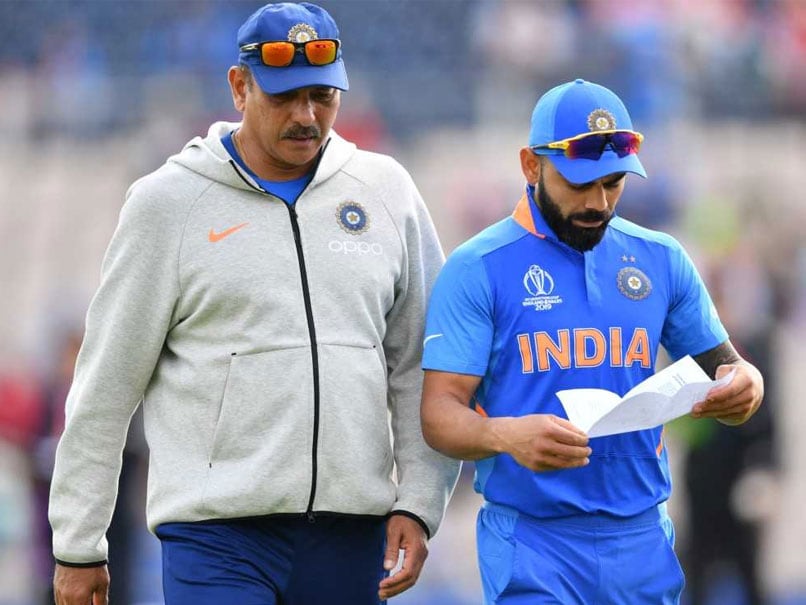 Vijay Shankar, who was included in India's squad for his all-round abilities, has been under scrutiny from the cricket fraternity for not performing up to the mark. Vijay Shankar has scored a total of 58 runs in three innings and picked up two wickets. But skipper Virat Kohli has backed him as India's No.4 batsman ahead of Rishabh Pant. Former England batsman Kevin Pietersen, taking a cheeky dig at Virat Kohli and coach Ravi Shastri's decision, asked the duo to continue playing Vijay Shankar ahead of Rishabh Pant in the India vs England World Cup 2019 clash on Sunday.

The World Cup 2019 concludes on July 14 and Pietersen said Pant will need another three weeks of preparation to get into the side.

Dear Virat & Ravi - please don't drop Vijay Shankar.
I think he's coming into his own and would potentially win you tomorrow's game.
Don't think about Pant. He needs another 3 weeks prep before I think he can get into your World Cup side.

The pre-tournament favourites India and England have had contrasting campaigns. While India are a win away from making it to the top four, a loss for England will put them on the brink of World Cup 2019 exit.

Interestingly, the hosts have already lost their top ODI spot to India, owing to their poor performances in the last two matches.

England, despite coming into the World Cup as the top-ranked side in one-day internationals, have lost three league matches, including their last two, against Sri Lanka and reigning champions Australia.

Vijay Shankar Rishabh Pant World Cup 2019 Cricket
Get the latest updates on ICC T20 Worldcup 2022, check out the Schedule and Live Score. Like us on Facebook or follow us on Twitter for more sports updates. You can also download the NDTV Cricket app for Android or iOS.