Aaron Finch was pushed into the thick end when David Warner and Steve Smith were banned, and has fared quite well as the new Australian captain. 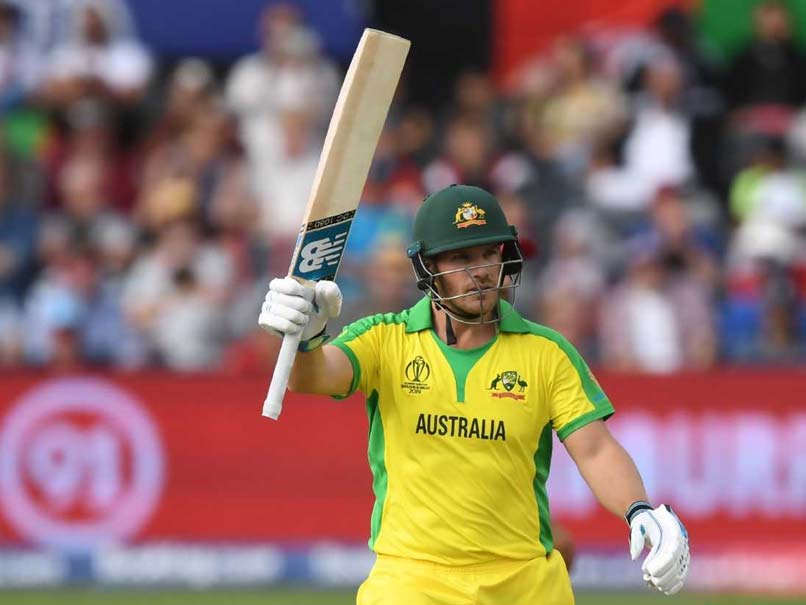 Aaron Finch made his debut against Sri Lanka at Melbourne in 2013.© AFP

Aaron Finch, till recently, had a very unenviable task. Thrown to the deep end when then-captain Steve Smith and David Warner were banned for ball-tampering during the Test series in South Africa, Aaron Finch was given the unenviable task of leading a rag-tag Australian One-day International side and make them come good. The journey was quite difficult to begin with but once Australia came from behind to beat India in an ODI series, things changed and the Aussies are again looking good enough to take one all comers.

Aaron Finch may not be the most charismatic of players or captains, but he sure has a definite role to play in the Australian ODI scheme of things. Even after the return of Smith and Warner, Finch kept command of the Australian World Cup 2019 side and is expected to do well there as well.

Finch has scored 13 ODI centuries with a best of 153 not out. He also has 22 half-centuries to his credit.

Aaron Finch Cricket Australia vs West Indies, Match 10 World Cup 2019
Get the latest updates on ICC T20 Worldcup 2022 and CWG 2022 check out the Schedule, Live Score and Medals Tally. Like us on Facebook or follow us on Twitter for more sports updates. You can also download the NDTV Cricket app for Android or iOS.