Former Australia pacer Jason Gillespie on Sunday pointed out the mistake England made in their team selection for the first Ashes Test. Gillespie said that the "biggest concern" for the visitors is not their fast bowling but it's the spin department. 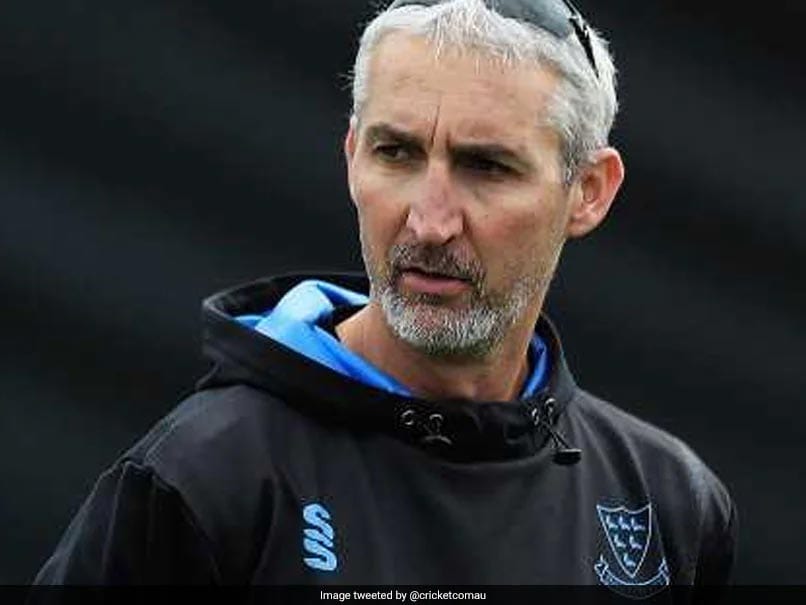 Former Australia pacer Jason Gillespie on Sunday pointed out the mistake England made in their team selection for the first Ashes Test. Gillespie said that the "biggest concern" for the visitors is not their fast bowling but it's the spin department. England had included Jack Leach in the Brisbane Test and left out veteran pacer Stuart Broad and James Anderson from the playing XI for the opening Test. The decision backfired for the Joe Root-led side as the left-arm spinner picked just one wicket and gave away 102 in 13 overs at an economy rate of 7.8. Australia went on to win the first match of the five-match series by 9 wickets to go 1-0 up in the series.

Gillespie said that the home team will always take on finger spinners as the pitches in Australia don't offer much spin.

"The biggest bowling concern for Joe Root is not in the seam department. It's what they're going to do with regards to spin. Australians always have and always will take on finger spin because it doesn't offer a hell of a lot. The policy is to go hard at it," Gillespie wrote in his column for dailymail.co.uk.

"You didn't have to be Einstein to see that Jack Leach would be lined up to be pummeled. He's not a big turner of the ball, the Gabba doesn't have huge straight boundaries, so of course, the Australians were looking to belt him, he added.

The 46-year-old said he couldn't understand why England had not picked any wrist-spinner in their squad for the Ashes series.

He also stated that if off-spinner Dom Bess is included in England playing XI for the second Test, then the 24-year-old would get the same treatment as Jack Leach from the Aussie batters.

"If Dom Bess comes in, he can expect the same treatment. I can't comprehend why wrist-spinner Mason Crane wasn't picked for Australian conditions," wrote Gillespie.

"As a finger spinner, Nathan Lyon is an outlier. He is one of the greats of the game as a 400-wicket bowler, but even then, they only come around every 67 balls," added Gillespie.

The second Test is a day-night fixture that will be played at Adelaide Oval from December 16 to 20.

England Cricket Team Jason Gillespie The Ashes, 2021/22 Cricket
Get the latest updates on IPL Auction 2023 and check out  IPL 2023 and Live Cricket Score. Like us on Facebook or follow us on Twitter for more sports updates. You can also download the NDTV Cricket app for Android or iOS.