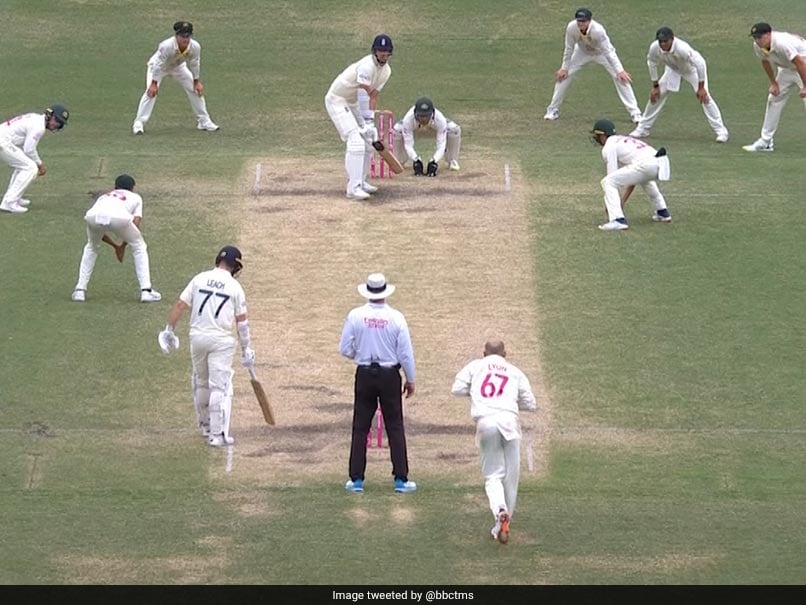 Ashes, 4th Test, Day 5, Australia vs England Highlights:England held Australia to a thrilling draw in the fourth Ashes Test at the Sydney Cricket Ground on Sunday. Stuart Broad and Jack Leach played 69 balls between them as England survived defeat with one wicket remaining. In the final over, James Anderson stood strong against Steve Smith. Zak Crawley and Ben Stokes also scored fighting half-centuries in the second innings. Jonny Bairstow, on the other hand, scored a fighting ton in fist innings as England were bowled out for 294. However, Usman Khawaja stole the show as he scored centuries in both innings of the match as Australia declared their first and second innings at 416/8 and 265/6, respectively.  (SCORECARD)

Usman Khawaja Australia vs England, 5th Test Live Score Live Cricket Score Live Blogs Cricket
Get the latest updates on IPL Auction 2023 and check out  IPL 2023 and Live Cricket Score. Like us on Facebook or follow us on Twitter for more sports updates. You can also download the NDTV Cricket app for Android or iOS.