Novak Djokovic Plans To Finish Season As World Number One

World No. 1 Novak Djokovic said he intends to play tournaments in Vienna and London in a bid to keep his top ATP ranking. 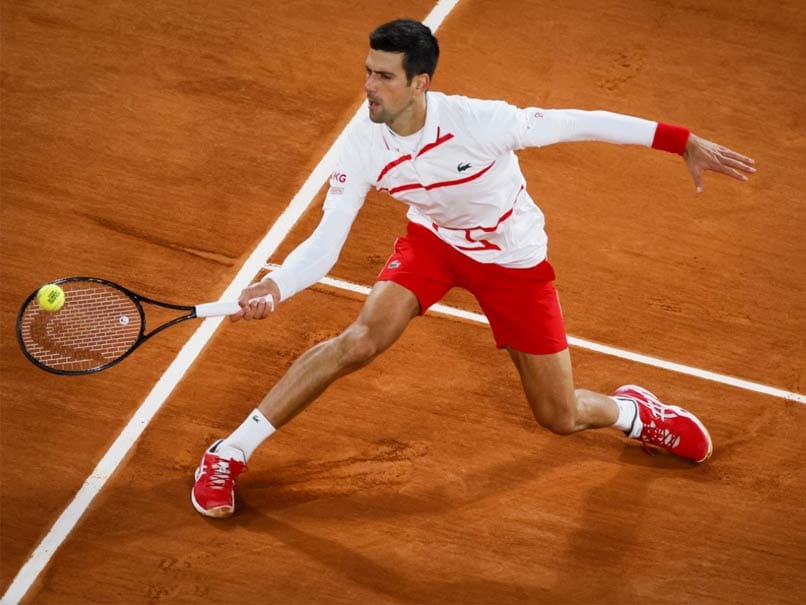 World number one Novak Djokovic said Thursday he planned to play two more tournaments until the end of the season -- in Vienna and London -- and keep his top ATP ranking. "I'm going to play the Vienna tournament that wasn't originally on my schedule," Djokovic told AFP. He was speaking on the sidelines of a visit to a wellness park in Bosnia where he came to recuperate after losing Sunday's French Open final to Rafael Nadal. "I haven't played in Vienna for 15 years so I'm happy about that," Djokovic added.

The 33-year-old Serb said that the London Masters, starting on November 15, is the second and final tournament that he still intended to play for the remainder of the season.

"This season, which was very intermittent, different and weird, at the same time brought me a lot of success and I'm very satisfied with my game, points, ranking," Djokovic said.

"I hope that, after the month and a half that's left in this season, I will finish it as world number one. That's my professional goal and I'm going to work on it. It's mostly up to me," he added.

Topping the world's rankings since February 3, Djokovic is 1,890 points ahead of Nadal on the ATP list.

After the straight sets defeat in Paris, the Serb went with his wife to the park in Bosnia to recuperate.

"I have played a lot of games for two and a half months... I could not go out because of the restrictions and rules (due to the coronavirus pandemic) and it has mentally exhausted me a lot," said the 17-time Grand Slam champion.

"This is the last of my three days here and I feel recovered and regenerated."

Novak Djokovic Rafael Nadal Tennis
Get the latest updates on ICC T20 Worldcup 2022 and CWG 2022 check out the Schedule, Live Score and Medals Tally. Like us on Facebook or follow us on Twitter for more sports updates. You can also download the NDTV Cricket app for Android or iOS.