The suspension of 18-year-old Oliver Anderson applies with immediate effect and will remain in place until the TIU investigation is complete. 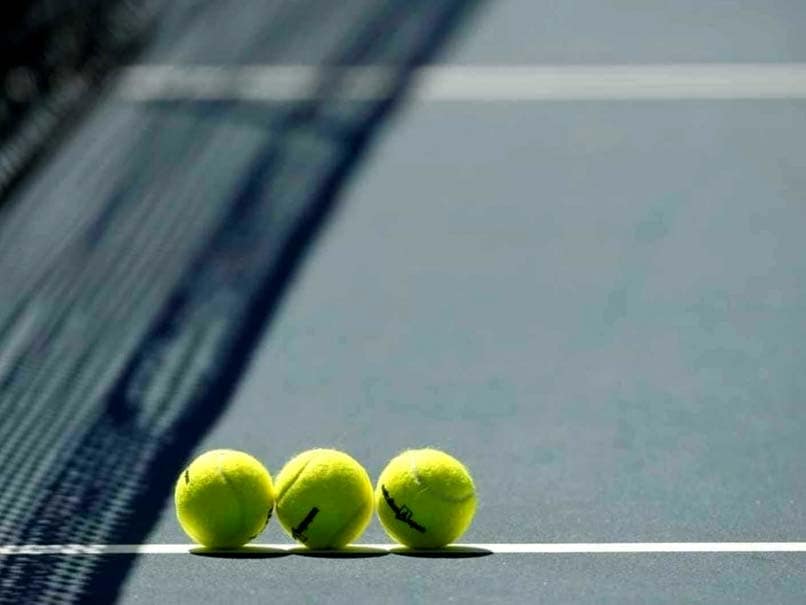 TheTIU also did not specify the nature of the allegations it was investigating.© Reuters

An Australian teenager has been provisionally suspended by the Tennis Integrity Unit (TIU), the organisation announced Thursday.

The suspension of 18-year-old Oliver Anderson applies with immediate effect and will remain in place until the TIU investigation is complete.

During this period Anderson, currently ranked 1,083, is excluded from competing in, or attending, any tournament or event organised or sanctioned by the governing bodies of the sport.

The provisional suspension was imposed by independent anti-corruption hearing officer Richard McLaren, the man behind the devastating report into "state-sponsored doping" that saw Russia barred from international athletics.

However, the TIU stressed the suspension was not a determination of the player's guilt or innocence of corruption offences under the Tennis Anti-Corruption Program.

The TIU also did not specify the nature of the allegations it was investigating.

Victoria Police announced on January 5 that an 18-year-old man had been charged over alleged match-fixing at a second-tier event in Traralgon, Australia, in October.

The police statement released at the time said he would appear in court on March 2.

At the Traralgon tournament, Anderson won his opening match before losing to compatriot John-Patrick Smith, winning $860 US dollars (AUS$1,127, £700) in prize money.

(Except for the headline, this story has not been edited by NDTV staff and is published from a syndicated feed.)
Comments
Topics mentioned in this article
Tennis
Get the latest updates on ICC T20 Worldcup 2022 and CWG 2022 check out the Schedule, Live Score and Medals Tally. Like us on Facebook or follow us on Twitter for more sports updates. You can also download the NDTV Cricket app for Android or iOS.