Sri Lanka players will be coming out of isolation after testing negative for COVID-19. 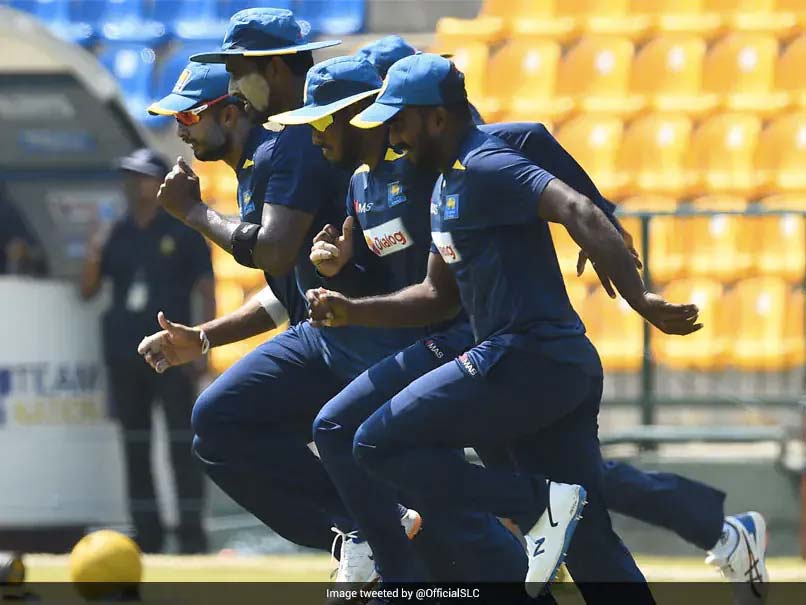 Sri Lankacricketers will be coming out of mandatory isolation later on Sunday evening as they all have returned negative in their latest RT-PCR tests ahead of the limited-overs series againstIndia. As per a report on ESPNcricinfo, only the players will be allowed to come out of isolation as of now, while coaches and other members of the support staff will be in isolation until Wednesday.

The players are likely to begin training sessions by Tuesday and this orders well for the limited-overs series against India.

Sri Lanka will likely be using the facilities at Khettarama stadium, while the India team will train at the Sinhalese Sports Club (SSC), stated the report.

Sri Lanka batting coach Grant Flower and team analyst GT Niroshan have already tested positive for COVID-19, and as a result, the series between India and Sri Lanka has been rescheduled.

The Board of Control for Cricket in India(BCCI) and Sri Lanka Cricket (SLC) on Saturday announced the revised itinerary of India's upcoming limited-overs series against Sri Lanka.

The Shikhar Dhawan-led Indian side was slated to face-off in the ODI series scheduled to begin on Tuesday, but due to the recent cases in the Sri Lanka camp, the tour will start from July 18.

As per a report in ESPNcricinfo, both Niroshan and Flower have been infected with the Delta variant, which is more contagious. The Sri Lanka squad was slated to come out of quarantine and enter a bio-bubble on Friday, but the players have been forced to spend at least two more days in isolation.

India Cricket Team Sri Lanka vs India, 2021 Cricket
Get the latest updates on ICC T20 Worldcup 2022, check out the Schedule and Live Score. Like us on Facebook or follow us on Twitter for more sports updates. You can also download the NDTV Cricket app for Android or iOS.