SA vs IND: Former Pakistan skipper Salman Butt feels India should continue to back in-form Mayank, and instead drop Cheteshwar Pujara, when Rohit returns to the side. 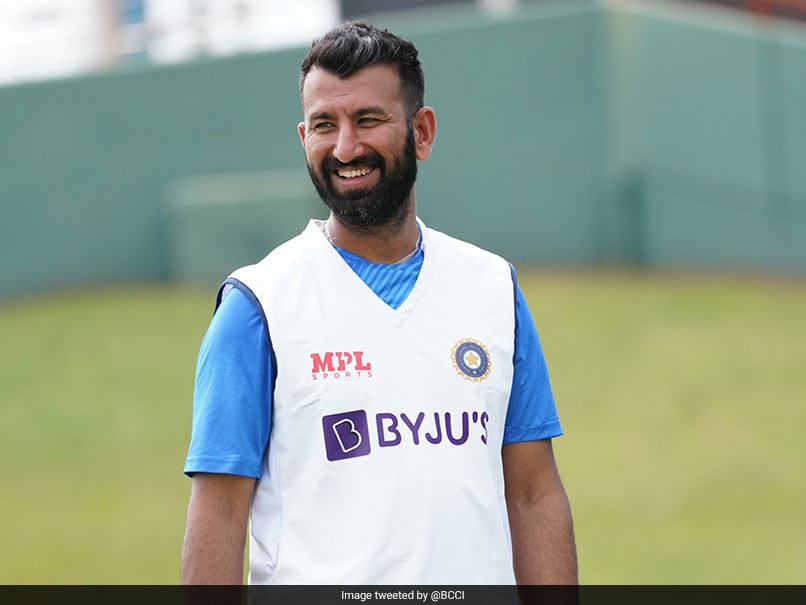 With Rohit Sharma not available for the ongoing Test series against South Africa due to a hamstring injury, Mayank Agarwal made the most of the opportunity in the absence of the senior batter, scoring a brilliant 60 on Day 1 of the first Test at the SuperSport Park in Centurion. Mayank wasn't India's first-choice opener for the South Africa Test series despite his impressive show in the second Test against New Zealand at home earlier this month as KL Rahul, who did not play against the Kiwis due to an injury, made a comeback to the Test squad. Former Pakistan skipper Salman Butt feels India should continue to back in-form Mayank, and instead drop Cheteshwar Pujara, when Rohit returns to the side.

"He is not in form now. So, you have to replace him when Rohit Sharma returns because you cannot drop an in-form player. And I was never in favour of that move. They left out Shreyas Iyer despite that performance (against New Zealand). India have always backed their senior players, which is good, but Pujara needs to score runs," Butt said in a video uploaded on his YouTube channel.

While Mayank was involved in a 117-run stand with KL Rahul, Pujara was dismissed for a golden duck by Lungi Ngidi.

For the record, Pujara has now gone 43 innings in Test cricket without scoring a century. The last hundred came in January 2019, in Sydney against Australia when he had scored 193.

Meanwhile, India were bowled out for 327, losing their last 7 wickets for just 55 runs on Day 3. Their bowlers, however, made a strong comeback by getting four South African wickets early on Tuesday.

KL Rahul Rohit Sharma Mayank Agarwal South Africa vs India 2021/22 South Africa vs India, 1st Test Cricket
Get the latest updates on ICC T20 Worldcup 2022 and CWG 2022 check out the Schedule, Live Score and Medals Tally. Like us on Facebook or follow us on Twitter for more sports updates. You can also download the NDTV Cricket app for Android or iOS.