India vs South Arica, 1st Test: Virat Kohli Gets Support On Twitter Even After Big Loss

The bowlers had given India big hopes after bowling out South Africa for 130 in their second innings, setting a target of 208 to win the match 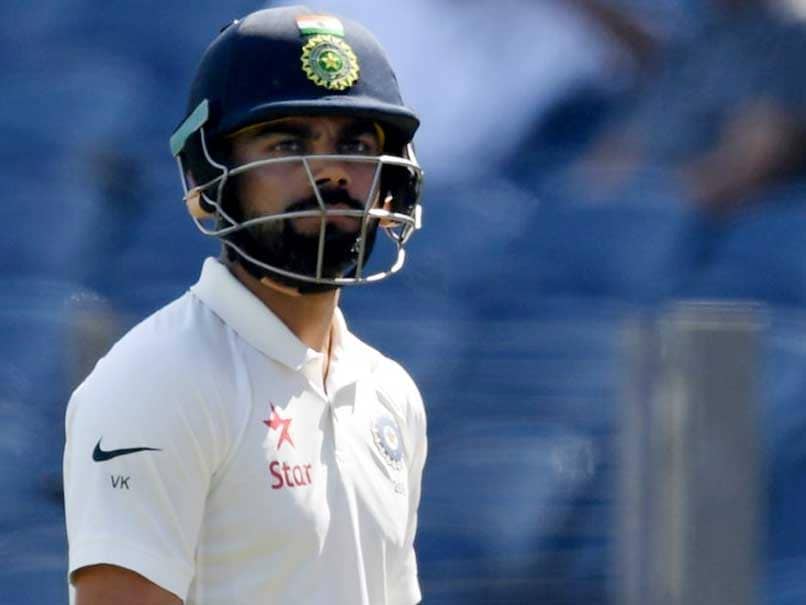 The result in the first Test against South Africa for Virat Kohli and his men could have been very different had the visiting batsmen stood up and made a contribution like the bowlers did. However, it wasn't to be as India's famed batting line-up never got going and were dealt with ruthless fashion by the South African pace battery at Newlands, Cape Town. The bowlers had given India big hopes after dismissing South Africa for 130 in their second innings, setting a target of 208 to win the match. But the visiting batsmen capitulated, with paceman Vernon Philander scalping six wickets. In pursuit of 208, India lost wickets in bunches and were bundled out for 135 in the final session, which resulted in their 72-run loss.

Despite the defeat, fans came out in support of the Indian cricket team and backed them to bounce back and perform better in the next two matches of the three-Test series

Its ok King @imVkohli Dont be sad we know u will bounce back in Second test on 13th jan??????Gud morning viratians??????#SAvIND #viratkohli pic.twitter.com/rApZIwcs3k

Give @imVkohli a breather, hope trolls don't spread negativity especially about the best times of his life, he is human, he is newly married, he can fail sometimes but others shd be questioned for no fight #IndvsSA #SAvIND #ViratKohli

It hurts seeing him like this. The haters and the fake fans will never stop this blame game. Come on guys, this is our first loss in 10 months! I know we will bounce back?? #SAvIND #ViratKohli #BleedBlue #FreedomSeries pic.twitter.com/YI4RBVE5nt

A lot of people raised questions on Team India's selection for the opening Test of the series. Especially picking Rohit Sharma ahead of Ajinkya Rahane raised a lot of eyebrows.

Speaking after the match at Newlands, Indian captain Kohli defended the team selection saying that Rohit was picked over Rahane based on current form.

"Well, we decided to go on current form. Rohit has scored runs in the last three Test matches that he has played, and he was batting well, even in the series against Sri Lanka," said Kohli in the post-match press conference.

"These things can always be looked at in hindsight -- thinking what if or what if not. But we decided to go with this combination and current form was definitely the criterion," added Kohli.