While Dale Steyn has been ruled out of the remaining matches with a heel injury, the Proteas on Tuesday added rookie pacers Duanne Olivier, Lungi Ngidi to their attack. 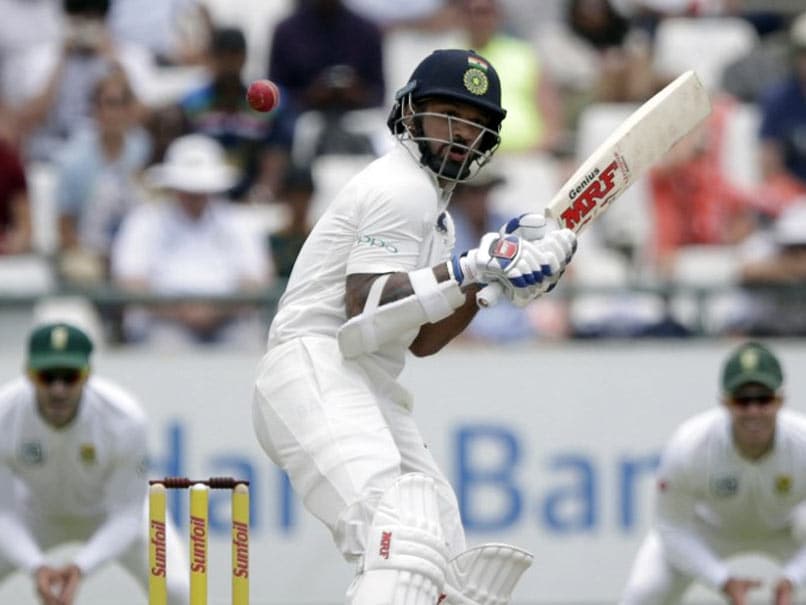 South Africa coach Ottis Gibson is happy with four fast bowlers in his team against India and has hinted at continuing with the same strategy in the second Test to be held in SuperSport Park in Centurion from Saturday. After the team's 72-run win in the opening Test at Cape Town, which was effectively achieved inside three days with a four-pronged pace pack, Gibson indicated that the team composition will not change in the remainder of the rubber.

"I'm a very fast-bowling minded coach and I guess we will always have to find a balance to see if we can get four fast bowlers in the team, first of all," Gibson was quoted as saying by espncricinfo.

"We'll look at things like are the conditions suited to four fast bowlers. If not we try and shape the team in other ways.

"Ultimately, especially in this series and for the rest of the summer, we will be looking to see how best we can fit four fast bowlers into whatever formula we come up with," he added.

The hosts went into the Newlands Test with their strongest quartet of seamers -- Dale Steyn, Vernon Philander, Morne Morkel and Kagiso Rabada -- and on a pitch with good pace, bounce and carry bowled India out for scores of 209 and 135 despite losing Steyn to injury midway through the match.

With surfaces only expected to get spicier as the series moves up-country to SuperSport Park and The Wanderers, Gibson wants to keep the same structure to the side.

While Steyn has been ruled out of the remaining matches with a heel injury, the Proteas on Tuesday added rookie pacers Duanne Olivier and Lungi Ngidi to their attack.

All-rounders Chris Morris and Andile Phehlukwayo are already in the side and are most likely to be included to strengthen the batting for the second and third Tests.

"When you are playing at home, you must play to your strengths," Gibson said.

"If you want to beat the best team in the world, which India are, then maybe we have to do something slightly different to what we've done in the past.

"We have to get stuck in and be tough with the bat and the ball; get in their faces a bit and use our physicality in terms of our pace.

"We had, in this game, three guys bowling over 140 (kph) so we need to use that and have a presence that says we are trying to get to where you are as a team," he added.