Sebastian Coe's belated entry into the IOC club is significant because he has been mentioned as a potential future president of the Olympic movement. 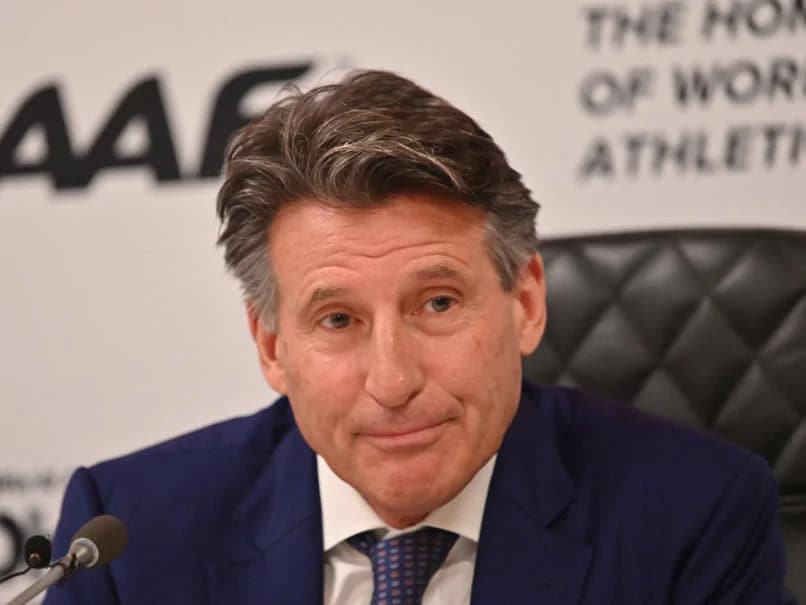 Sebastian Coe was blocked from IOC membership as recently as December over a conflict of interest.© AFP

Sebastian Coe, the head of World Athletics, was voted in as a member of the International Olympic Committee on Friday after being turned down several times. Coe, the two-time Olympic 1,500 metres champion for Britain who became head of athletics' world governing body in 2015, was blocked from membership as recently as December over a conflict of interest. But Coe changed his role at the CSM company he is currently running as managing director to a passive position, thus paving the way to IOC membership.

Coe's belated entry into the IOC club is significant because he has been mentioned as a potential future president of the Olympic movement.

Voting at the IOC Session, held virtually because of the coronavirus pandemic, saw 85 valid votes with six abstentions: 77 voted to approve Coe's membership, with eight voting against.

"Thank you to all of you who voted for our sport, our federation today," said Coe.

"I look forward, our whole sport looks forward, to working even more closely with all of you in performing and building upon all sports because at this time, of all times, the need for community in elite sport to thrive and flourish is probably never more important.

"Thank you very much for the position today."