Sebastian Coe will finally become a member of the International Olympic Committee in July after being turned down several times. 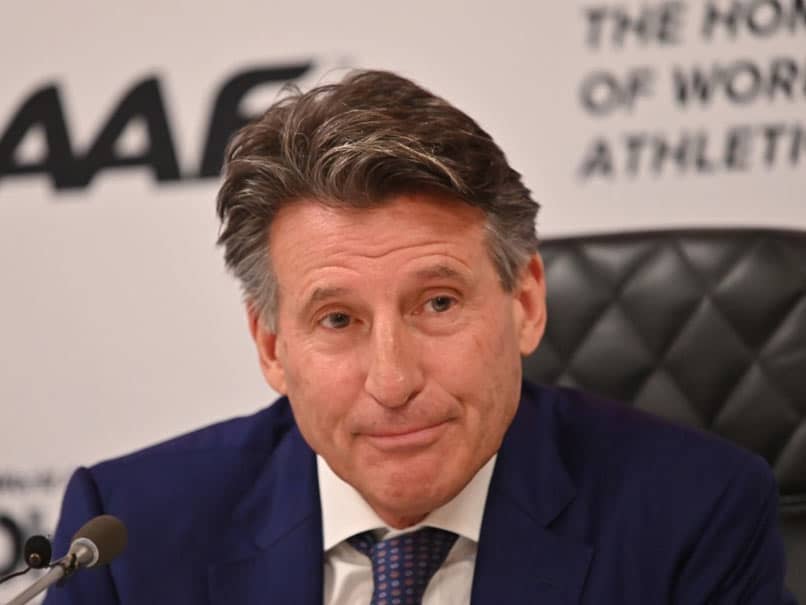 The head of World Athletics, Sebastian Coe, will finally become a member of the International Olympic Committee in July after being turned down several times, its president Thomas Bach said Wednesday. Coe, the two-time Olympic 1,500 metres champion who became head of athletics' world governing body in 2015, was blocked from membership as recently as December over a conflict of interest. Bach told a press conference after a meeting of the IOC Executive Board that the Briton had resolved the issue.

"In effect what has changed is that Seb Coe has committed himself to change his status within the company he is currently running as managing director to a passive position.

"The necessary documentation will be provided to the IOC Ethics Commission by the first of July.

"The EB (Executive Board) has full confidence in our friend Seb Coe. They have decided to put the candidature forward subject to the delivery of such documentation with which the concerns of the Ethics Commission would be gone."