Seventeen-Year-Old Power-Lifter Struggling To Get Support

Seventeen-year-old power-lifter Aditi Bairagi is aggressively pumping iron to actualize her dream of making the country proud at the Asian Equipped Powerlifting Championship in Indonesia in May 2020. 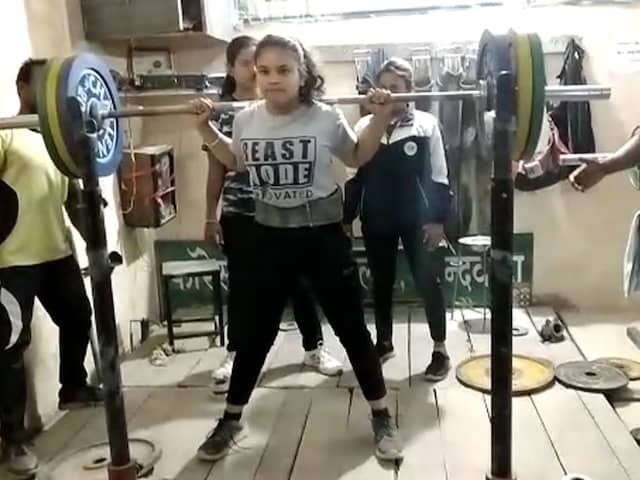 Seventeen-year-old power-lifter Aditi Bairagi is aggressively pumping iron to actualize her dream of making the country proud at the Asian Equipped Powerlifting Championship in Indonesia in May 2020, but lack of financial support to remit the necessary Rs 1.30 lakh for meeting the cost of participation has dashed her hopes.

A resident of Satyam Shivam Colony in Chhindwara was selected by the national power-lifting body to represent India in the 69 kg (sub junior) category at the Asian Equipped Powerlifting Championship slated in Indonesia from May 6-10.

Class 12th student Aditi has already won many laurels at the state and national level she said, "I'm working hard to see the national tricolour fly high in Indonesia in May. I fervently hope our CM wont disappoint me by timely helping me."

Her grandfather Narayan Das Bairagi said "We somehow managed to arrange half the sum (Rs 65,000) by the February 20 deadline for confirming the participation. But we are unable to arrange the remaining half of the cost of participation due to extreme financial difficulties.

We've met all concerned authorities for help, including the Chief Minister and Chhindwara district collector for help, but have failed to get any support till date.