National Sports Awards 2020 was held virtually due to the coronavirus pandemic, where President Ram Nath Kovind gave away the awards. 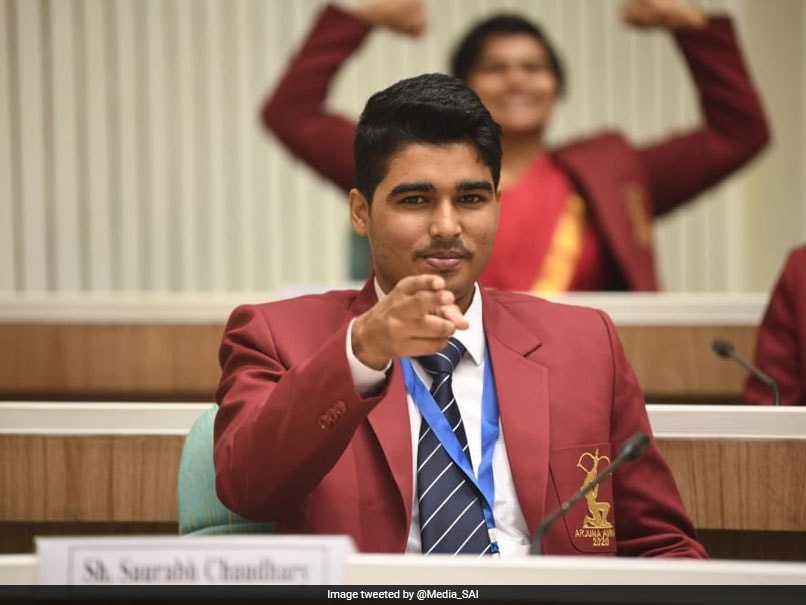 National Sports Awards 2020 was held in a virtual ceremony.© Twitter

In a first, this year's National Sports Awards ceremony was held virtually due to the COVID-19 pandemic, with most winners logging in from their respective places to hear their names being announced on August 29. The virtual ceremony was attended by President Ram Nath Kovind, Union Sports Minister Kiren Rijiju, among other dignitaries. The event began with Sports Minister Kiren Rijiju's address, followed by the award ceremony to honour country's bright athletes and coaches and various organisation working to promote sports in the country. The names of this year's Khel Ratna Award recipients were called out first, followed by Dronacharya Award, Arjuna Award, Dhyanchand Award. Some key names missing names missing from the awards ceremony were wrestler Vinesh Phogat and star Indian cricketer Rohit Sharma. While Vinesh Phigat skipped the award after testing positive for COVID-19, Rohit missed the cereminy because he is preparing for the IPL 2020 in the UAE.

Comments
Topics mentioned in this article
Other Sports Live Blogs
Get the latest updates on ICC Women's Cricket World Cup 2022 and IPL 2022, check out the Schedule , Live Score and IPL Points Table. Like us on Facebook or follow us on Twitter for more sports updates. You can also download the NDTV Cricket app for Android or iOS.