Yogeshwar Dutt won a bronze medal at the London Olympics through repechage. Four years later, the colour of the medal has now turned grey, not through the wrestler's own efforts, but primarily because of WADA's legacy testing programme 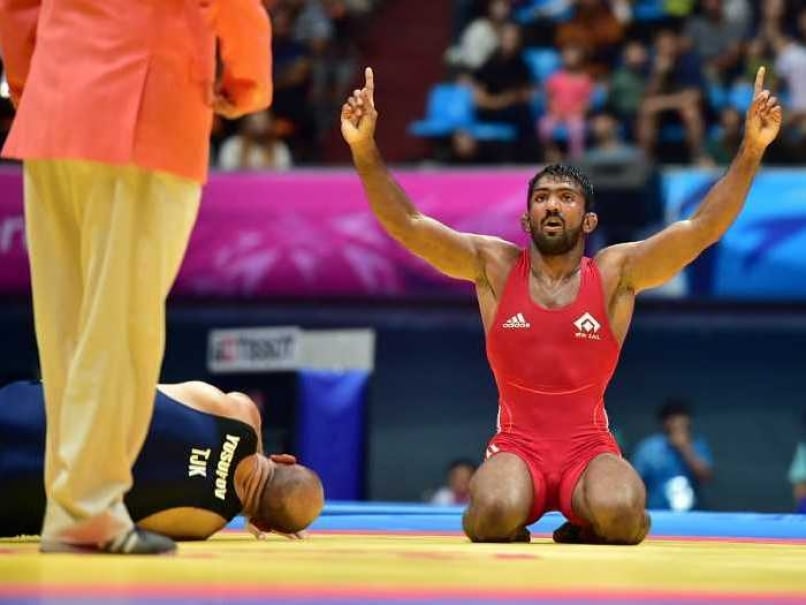 Yogeshwar Dutt had won the bronze medal through repechage at the London Games.© AFP

WrestlerYogeshwar Dutt won a bronze medal at theLondon Olympics in 2012 in 60 Kg freestyle event. His was one of the two medals India won in wrestling at the 2012 Games, apart from Sushil Kumar's silver.

The London tally read - two silvers and four bronze. Now that changes to three silvers and three bronze. That may not exactly be a reason for celebration, particularly after the doom and gloom of the Rio Games, where Yogeshwar himself made an ignominious first round exit.

The wrestler, however, cites it as a reason for hope. "I was surprised with the news of silver," says Yogeshwar, "But it is good news for the country. It gives the fans a reason to be happy after the Rio failure."

Yogeshwar says his Olympics career is over and the only reason he would wrestle now is to win medals at the Asian Games and the World Championships. While history may still remember him as a bronze medallist, the record books will read - Yogeshwar Dutt, London Olympics silver medallist. And that alone is massive for any athlete. 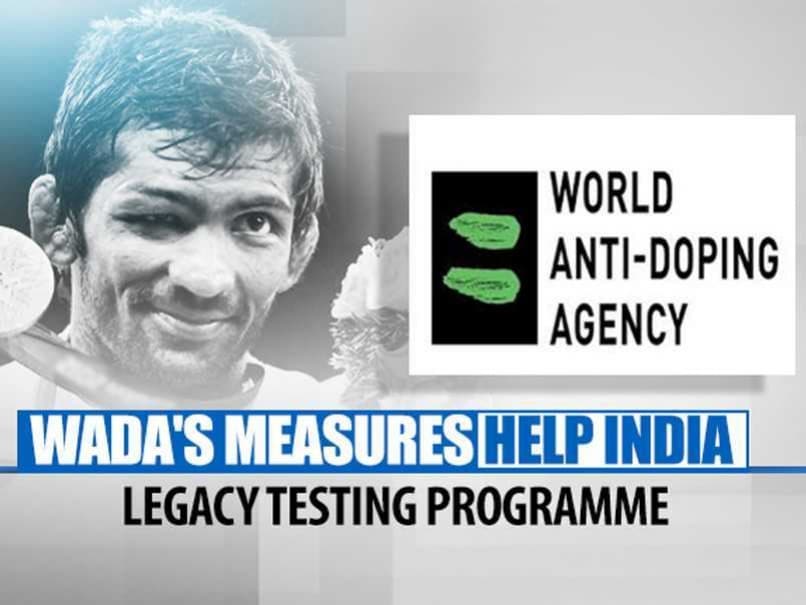 WADA's re-tests have seen five wrestlers from 2008 and 2012 Olympics being caught for doping.

However, the wrestler himself did nothing to ring in the change; it was a cruel turn of fate. London Games silver medallist in the 60 kg category, Besik Khudokov, tested positive for a banned substance after WADA carried out re-tests. Yogeshwar says," I was not even aware of the re-tests. It is great for us but I feel sad that the medal is being taken away from Khudokov, who is no more." The Russian wrestler died in a road accident in 2013. 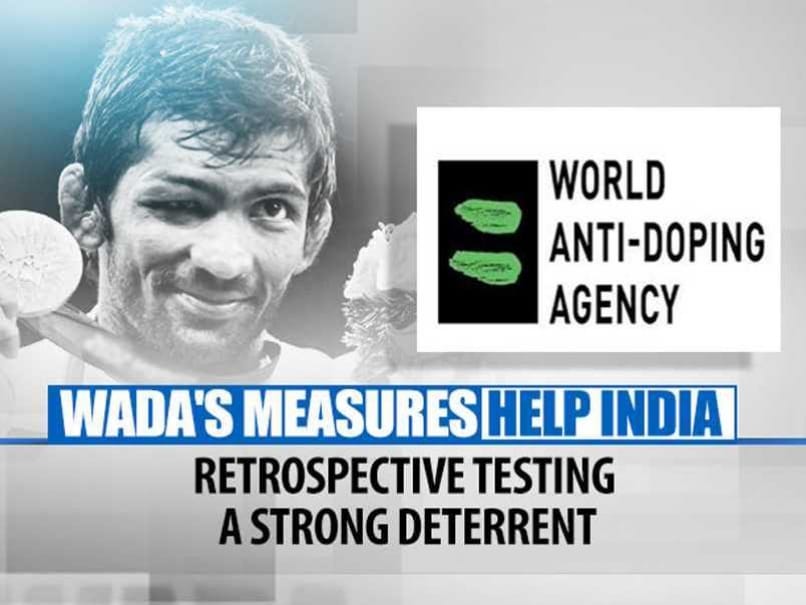 Yogeshwar Dutt is one of the few beneficiaries from WADA's Legacy Testing Programme.

And it is not just Khudokov, WADA also netted Beijing Olympics gold medallist in 120 kg, Artur Taymazov. As many as five samples of wrestlers from Beijing and London Olympics returned positive ahead of Rio. "Doping should be eradicated from sports," says Yogeshwar.

And he has been one of the chief beneficiaries of WADA's clean up act. "One never knows what fate has in store for you. I never expected to get such a good news after my Rio failure," says Yogeshwar. 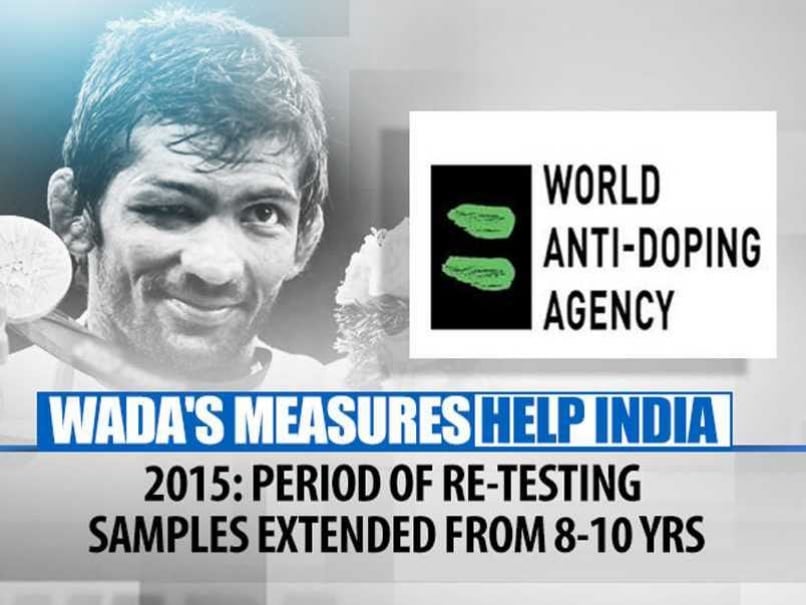 And the reason is WADA's Legacy Testing Programme. The WADA took up various anti-doping measures when it created the code in 2004. The anti-doping body believes that the re-testing programme will be a strong deterrent for errant athletes and will keep sports clean . The period of re-testing of samples was extended from eight to ten years in 2015.

Thanks to WADA's strict measures, India lost the opportunity to add to their medal tally in Rio through Narsingh Yadav, but the same measures have brought in good news for Yogeshwar Dutt and the country.

Comments
Topics mentioned in this article
Wrestling Yogeshwar Dutt Olympics 2012
Get the latest updates on ICC T20 Worldcup 2022, check out the Schedule and Live Score. Like us on Facebook or follow us on Twitter for more sports updates. You can also download the NDTV Cricket app for Android or iOS.