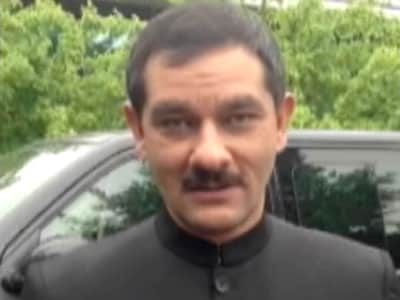 As a first step towards India's return to the Olympic fold, sports minister Jitendra Singh said in Lausanne on Wednesday that the International Olympic Committee has agreed to work with the Indian government for the new proposed Sports Bill. The sports ministry had been insisting on the implementation of the Sports Bill that limits the age and tenure of an official representing a national sports federation. The Indian Olympic Association was banned in December last year for failing to hold elections as per the Olympic Charter.

Ndtv Sports 1:0
Ghee and Buffaloes as gifts for Sushil, Yogeshwar

Mary Kom wants to settle down in Bangalore

Nobody can stop you winning medals even after having kids: Mary Kom to Saina

Can Only Battle Coronavirus By Staying Indoors: Cheteshwar Pujara