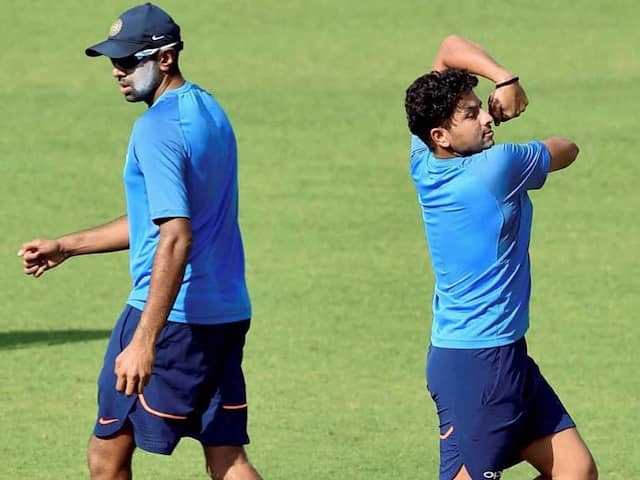 Kuldeep Yadav has impressed everyone with his fine bowling performances and Team India coach Ravi Shastri is certainly one of the admirers. Kuldeep Yadav's five-wicket haul in the Sydney Test has compelled Ravi Shastri to think highly of the left-arm bowler. In an interview with Cricbuzz, Shastri said Kuldeep is way ahead of veteran Ravichandran Ashwin and will be India's frontline spinner on foreign soil. "Already! He plays overseas Test cricket and he gets five wickets, so he becomes our primary overseas spinner. Going ahead, if we have to play one spinner, he is the one we will pick."

"There is a time for everyone (referring to Ashwin's poor fitness record in 2018). But now Kuldeep is our frontline number one overseas spinner," he added.

Going ahead, India and New Zealand will square off in a three-match T20I series, which starts February 6 in Wellington. India are high on confidence after having beaten the hosts in the five-match ODI series 4-1.

Rohit Sharma will be India's stand-in captain as Virat Kohli has been rested by the Board of Control for Cricket in India for the last two ODIs and the entire T20I series.

New Zealand Cricket Team Kuldeep Hooda Kuldeep Yadav Ravi Shastri New Zealand vs India Cricket
Get the latest Cricket news, check out the India cricket schedule, Cricket live score . Like us on Facebook or follow us on Twitter for more sports updates. You can also download the NDTV Cricket app for Android or iOS.