New Zealand To Host India In A Full Tour Next Year

India would be playing 10 matches during the series in New Zealand and include a World Test Championship match. 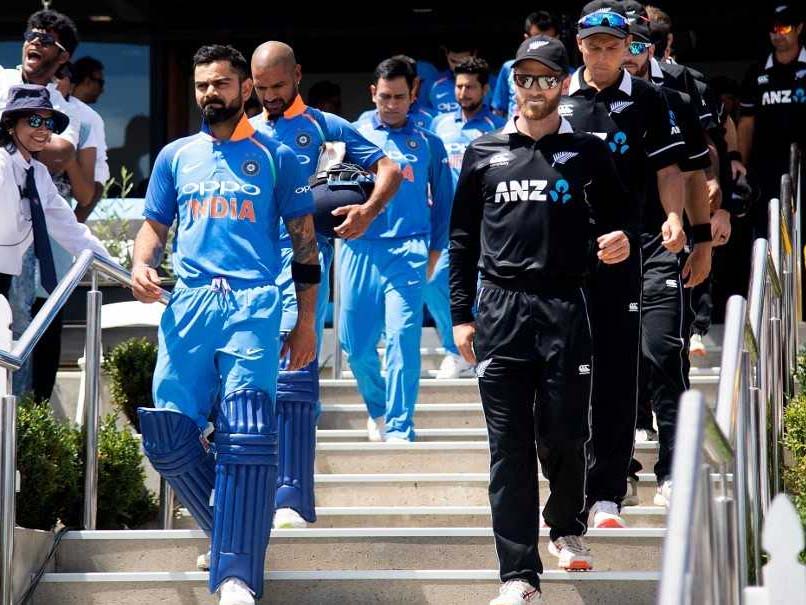 New Zealand will host India next year in all three formats of the game as the two teams will lock horns in five T20 Internationals (T20Is), three One-day Internationals (ODI) and two Test matches. The tour will begin on January 24, 2020. The tour will also include a World Test Championship encounter between the top two ranked teams. Earlier this year, New Zealand hosted the Men in Blue for five ODIs and three T20Iswhere the Virat Kohli-led side won the ODI series 4-1 but lost the T20Is 2-1.

"This is a notified consent process and I had really encouraged the cricket community to make submissions in support of the game, which is scheduled forIndia's Republic Day and is shaping up to be a wonderful occasion," White said in an NZC statement.

Ahead of hosting India, the Kiwis will play host to England in a five-T20I and two-Test series. The tour will be from November 1 to December 3, 2019.

The Kane Williamson-led side will then travel to Australia to battle it out in three Test matches from December 12 to January 7, 2020. Followingtheir home series against India, the Kiwis will fly down under to play three ODIs from 13 to 20th March before hosting Australia for the same number of ODIs from March 24 to 29.

(With inputs from ANI)

New Zealand Cricket Team New Zealand vs India Cricket
Get the latest updates on IPL Auction 2023 and check out  IPL 2023 and Live Cricket Score. Like us on Facebook or follow us on Twitter for more sports updates. You can also download the NDTV Cricket app for Android or iOS.