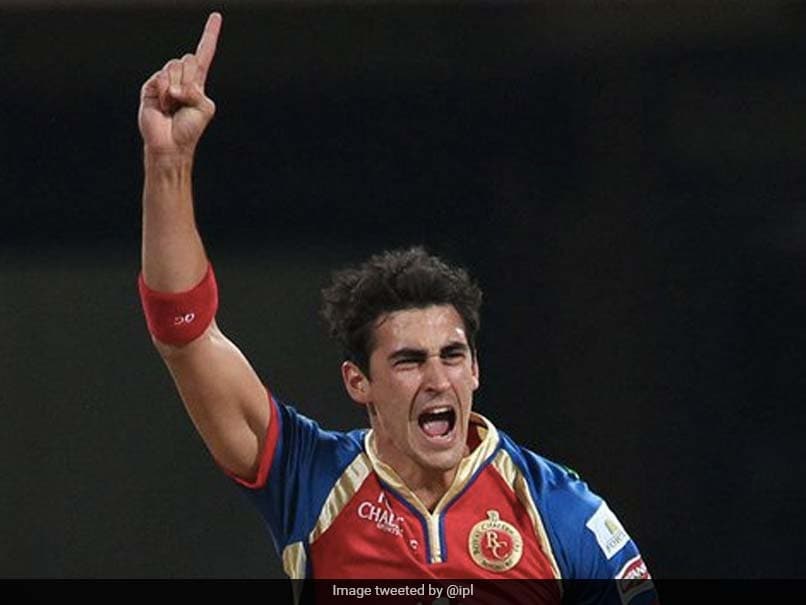 India all-rounder Shahrukh Khan who has impressed one and ball with his antics in domestic cricket has listed his base price as INR 20 lakh and he is expected to fetch big numbers in the auction.

The two-day mega auction will see 10 teams bidding for some of the finest talents in world cricket. The players' list incorporates 270 capped, 903 uncapped, and 41 Associate players.

Jofra Archer Sam Curran IPL 2022 Cricket
Get the latest updates on ICC Women's Cricket World Cup 2022 and IPL 2022, check out the Schedule , Live Score and IPL Points Table. Like us on Facebook or follow us on Twitter for more sports updates. You can also download the NDTV Cricket app for Android or iOS.