IPL Auction 2021: Royal Challengers Bangalore Will Be Looking For Someone Like Glenn Maxwell, Feels Gautam Gambhir

IPL Auction 2021: Gautam Gambhir believes the addition of someone like Glenn Maxwell to the Royal Challengers Bangalore (RCB) squad will take the pressure out of Virat Kohli and AB de Villiers. 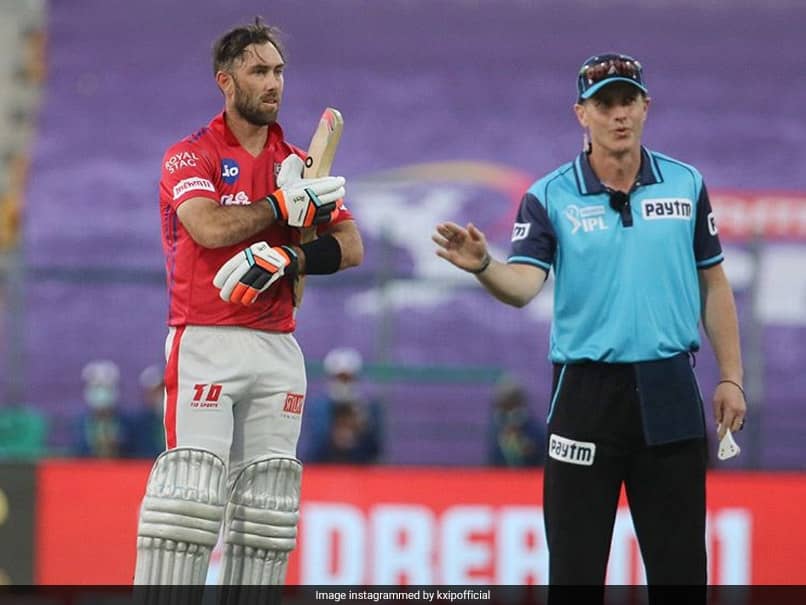 IPL 2021 Auction: Glenn Maxwell had a poor season with Kings XI Punjab during the 2020 season.© Instagram

Former India opener Gautam Gambhir feels that Royal Challengers Bangalore (RCB) will be looking for someone like Glenn Maxwell in the upcoming Indian Premier League (IPL) 2021 Auction. The 32-year-old was released by Kings XI Punjab (KXIP), after a poor 2020 season. Bought by KXIP ahead of the 2020 edition, he managed to score 108 runs in 13 matches. Also, the all-rounder could only take three wickets throughout the season. Gambhir feels someone like the Australian T20 specialist could take the pressure out of Virat Kohli and AB de Villiers. Maxwell is also known for his big-hitting skills in T20 cricket.

"Probably, they will look at someone like Glenn Maxwell because they need to take a lot of pressure out of Virat Kohli and AB de Villiers", said Gambhir, while speaking on Star Sports' show 'Cricket Connected'.

Gambhir also believes that Kohli could open for RCB with Devdutt Paddikal, and acquiring someone like Maxwell in the IPL 2021 Auction will be an important task for the management.

"Looking at the combination as well, Virat Kohli would look to open the batting, that's what I think. I'm not sure, that is up to the management and Virat Kohli himself, whether he wants to, but yes, he's more suited to open the batting. And he will open with Devdutt Paddikal and then, you have AB de Villiers," stated Gambhir.

"There are not many fast bowlers going around in the Indian circuit at the moment. You've got Navdeep Saini who is young, you've got someone like Mohammed Siraj, he can go hot and cold in T20 cricket, so probably releasing Umesh Yadav was the big surprise", he further added.

Gambhir said that someone like Chris Morris and Kyle Jamieson could be good additions to the team.

"I think they should look at someone like Umesh Yadav, Kyle Jamieson and Chris Morris - these are the three players if they look to target and actually can get them in the auction, which they will because they have so much of money. It will make the entire side look completely different," he said.

Kings XI Punjab IPL Auction 2021 IPL 2021 Cricket
Get the latest updates on IPL 2021, IPL Points Table , IPL Schedule 2021 , live score . Like us on Facebook or follow us on Twitter for more sports updates. You can also download the NDTV Cricket app for Android or iOS.