KXIP announced that they have decided to retain 16 members of their IPL 2020 squad, with the likes of Glenn Maxwell and Sheldon Cottrell released from the squad. 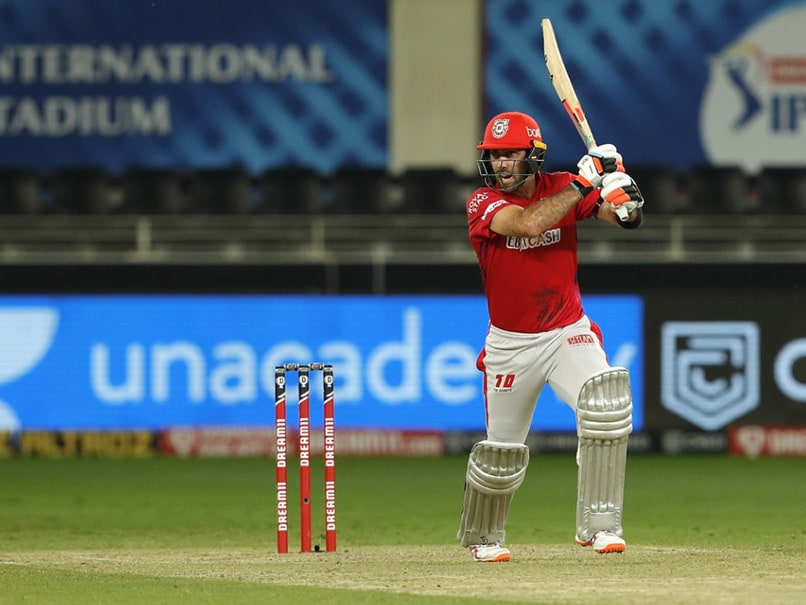 Glenn Maxwell had a poor IPL 2020 season, having failed to hit a single six.© BCCI/IPL

Kings XI Punjab (KXIP) on Wednesday announced that they have decided to retain 16 members of their IPL 2020 squad, and the likes of Glenn Maxwell and Sheldon Cottrell have been released from the squad. The likes of KL Rahul, Nicholas Pooran and Mohammad Shami will be seen for KXIP this season. Key performers of last season like Arshdeep Singh, Chris Gayle, and Ravi Bishnoi have also been retained. Australia's Glenn Maxwell who had a poor IPL 2020 season has been released. Maxwell was bought for INR 10.75 crores ahead of the 2020 season, but he was not able to do justice to his price tag.

KXIP had finished the IPL 2020 season at the sixth spot under the leadership of KL Rahul.

Punjab is yet to win the IPL title and the side had made it to the finals in 2014. But they suffered a loss to Kolkata Knight Riders (KKR).

Kings XI Punjab
Get the latest updates on IPL Auction 2023 and check out  IPL 2023 and Live Cricket Score. Like us on Facebook or follow us on Twitter for more sports updates. You can also download the NDTV Cricket app for Android or iOS.