IPL 2020: It was time to pose at Delhi Capitals as Rishabh Pant, Shikhar Dhawan and mates posed in stylish sunglasses ahead of DC's first IPL game. 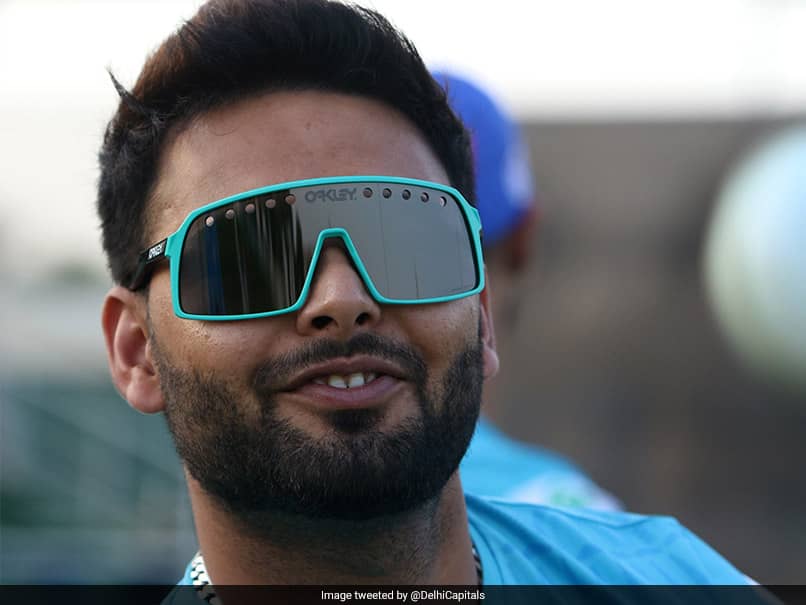 Delhi Capitals are just a day away from their first game of Indian Premier League (IPL) 2020 but there's still time to act “cool” in sunglasses and cheat on the Dubai heat as Rishabh Pant, Shikhar Dhawan, Axar Patel and Harshal Patel showed in their portraits, posted by Delhi on their Twitter account. Posing in their Delhi Capitals jersey and funky shades, the quartet had an apt answer to the question Delhi asked in the caption: Anybody asked for cool?

Delhi face Kings XI Punjab in their first match of IPL 2020 in Dubai as they look to do better than the third-place finish last season.

Dhawan, Pant, Prithvi Shaw and Shreyas Iyer will form the core of their batting group while Axar will team up with Ravichandran Ashwin and Amit Mishra to form the spin troika.

The likes of Shimron Hetmyer, Alex Carey and Ajinkya Rahane could vie for spots in the middle order and the Ricky Ponting-coached side may play the punt on Australia's Daniel Sams – a left-arm pacer capable of subtle change of pace.

The controversial topic of ‘mankading' could also come to light as it did when Ponting directed a comment at Ashwin, saying he would not allow such a mode of dismissal at Delhi Capitals. Ashwin had 'mankaded' Jos Buttler in an IPL 2019 match.

Ashwin had responded at the time saying that he had an “interesting chat” with Ponting on the subject and later went on to reveal the contents of the chat where Ponting advocated for a “10-run penalty” for the team if batsmen try to steal ground at the non-striker's end, which Ponting termed as “cheating.”

Harshal Patel IPL 2020 Cricket
Get the latest updates on IPL 2021, IPL Points Table , IPL Schedule 2021 , live score . Like us on Facebook or follow us on Twitter for more sports updates. You can also download the NDTV Cricket app for Android or iOS.