IPL 2020, KKR vs RCB: Shubman Gill is a touch of class in the Kolkata Knight Riders but he needs to be able to accelerate at will. Won't be easy though against Chris Morris of Royal Challengers Bangalore, who has added some serious teeth to the fast bowling department. 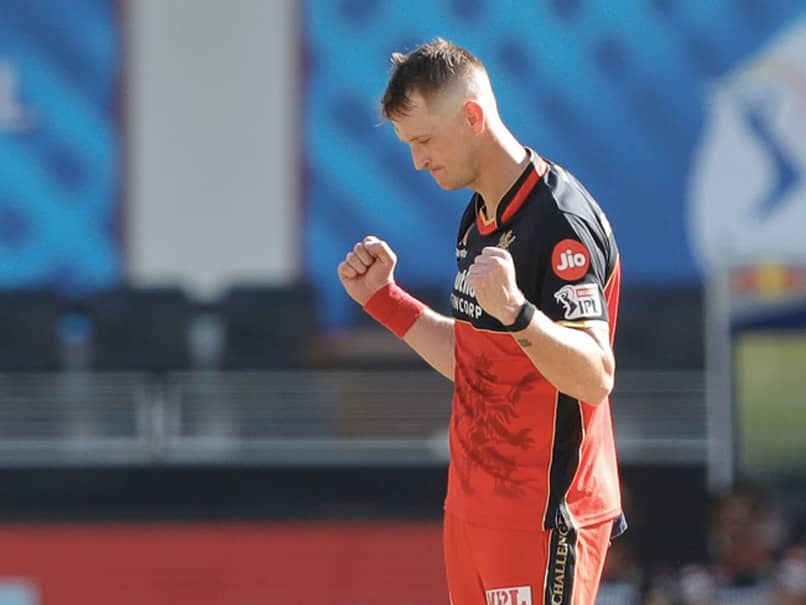 Shubman Gill was one of the most talked-about batsmen in the Kolkata Knight Riders line-up in the early days of IPL 2020 and before, in the last year. The sheer poise and grace of the opener is something to admire, as he middles the ball so beautifully in his unhurried fashion. But at the same time, that lazy grace has a flip side - he is not very good at accelerating at will and looks ugly when trying to. Royal Challengers Bangalore pace spearhead Chris Morris will be interested in bringing out this ugly side when the two sides meet on Saturday.

Gill has been the permanent feature on the KKR opener's slot, while the rest have come and gone. He has scored 311 runs from nine matches with 70 not out as his best, but it is his strike rate that is a cause for concern. At 113.91, it surely needs improvement.

Morris was on the RCB injured list for quite a while and has played only four matches. But those four games have got him nine wickets at an economy of 5.25!

This clash at the top of the inning could be critical to the result and the eventual fortunes of the sides. Worth a watch.

Chris Morris Cricket Kolkata Knight Riders vs Royal Challengers Bangalore, Match 39
Get the latest updates on India vs Australia Series, check out the India vs Australia Schedule for 2020-21 and Ind vs Aus live score . Like us on Facebook or follow us on Twitter for more sports updates. You can also download the NDTV Cricket app for Android or iOS.