IPL 2020: Tim Seifert has never appeared in the Indian Premier League before. 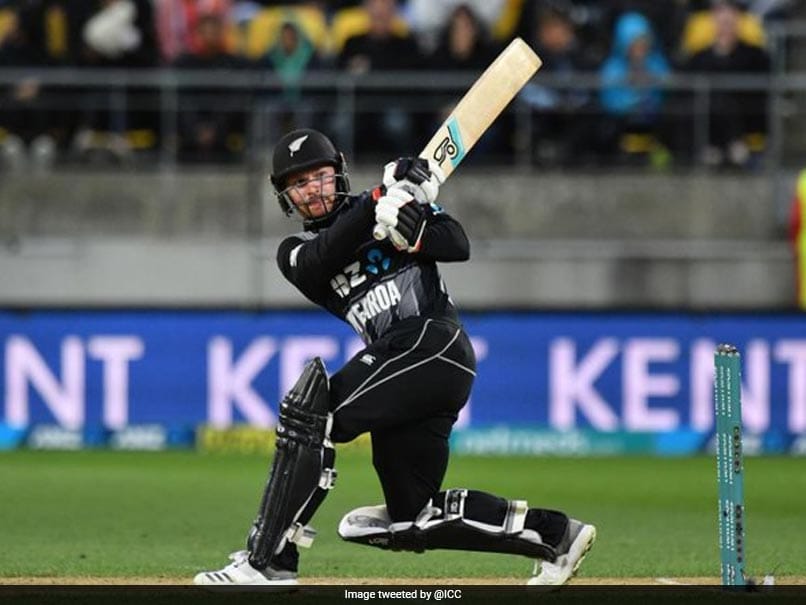 New Zealand wicketkeeper-batsman Tim Seifert has joined the Kolkata Knight Riders in the Indian Premier League to replace injured bowler Ali Khan. Seifert, who has played three one-day internationals and 24 Twenty20 matches for the national side, joins the Eoin Morgan-team just when they are still in a chance to reach the IPL playoffs. Khan became the first US national to join the lucrative T20 league after being signed by Kolkata last month after an impressive show in the Caribbean Premier League.

He did not play a game, however. Kolkata are fourth on the eight-team table with five wins and four defeats.

They changed captains last week when Dinesh Karthik handed over the reins to Morgan.

Eoin Morgan IPL 2020 Cricket
Get the latest updates on ICC T20 Worldcup 2022 and CWG 2022 check out the Schedule, Live Score and Medals Tally. Like us on Facebook or follow us on Twitter for more sports updates. You can also download the NDTV Cricket app for Android or iOS.