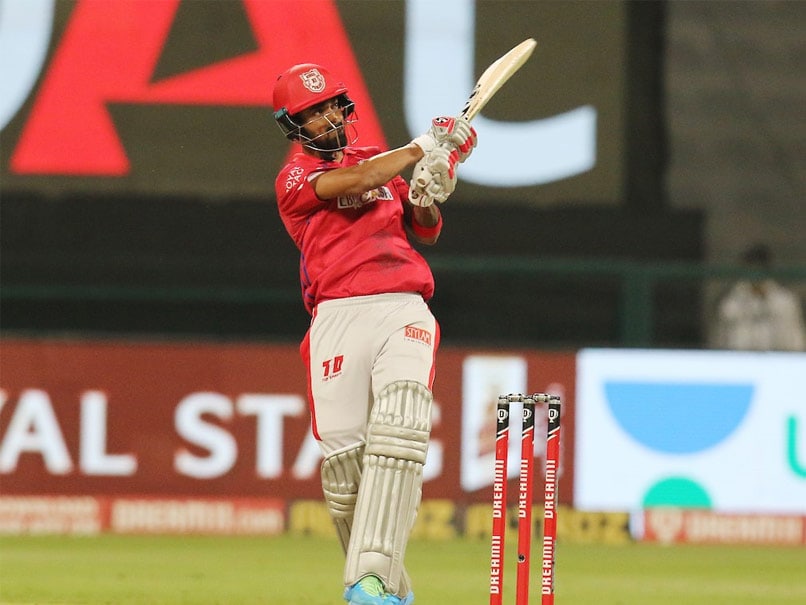 IPL 2020: KL Rahul finished as the highest scorer in the league with 670 runs.© BCCI/IPL

As Mumbai Indians defeated Delhi Capitals in the final of Indian Premier League 2020 to win their fifth title, Kings XI Punjab captain KL Rahul won the Orange Cap -- the award for scoring most runs in IPL 2020. He finished with 670 runs from 14 matches at 55.83 and a strike rate of 129.34 with one hundred and five fifties. The Purple Cap -- the award for most wickets in the tournament -- went to Kagiso Rabada who picked up 30 wickets from 17 matches at an economy rate of 8.34 runs per over with two four-wicket hauls.

Rahul led the scorers' charts even though he played only 14 matches as Kings XI did not make the playoffs.

Shikhar Dhawan, who finished second on the list with 618 runs, had an opportunity to surpass his India teammate but Jayant Yadav dismissed Dhawan early for 15 in Delhi Capitals' innings in the final.

Rabada briefly made way for Jasprit Bumrah in the race for the Purple Cap when Bumrah went past the South African after Qualifier 1, but Rabada regained the numero uno position after Qualifier 2 and held it in the final as Bumrah went wicket-less and finished second with 27 wickets from 15 matches.

Trent Boult was third in the list with 25 wickets from 15 matches.

Royal Challengers Bangalore's Devdutt Padikkal won the Emerging Players Award for scoring 473 runs from 15 games in his first IPL season. He hit five fifties and hit the ball at a strike rate of 124.80.

Rajasthan Royals' Jofra Archer was chosen as the Most Valuable Player for his 20 wickets, 175 dot balls, 5 catches and 10 sixes.

Jofra Archer Devdutt Padikkal IPL 2020 Cricket
Get the latest updates on SA vs IND 2021-22, check out the Schedule and Live Score . Like us on Facebook or follow us on Twitter for more sports updates. You can also download the NDTV Cricket app for Android or iOS.