IPL 2020: Delhi Capitals have been marred by injury and fitness issues during the ongoing season, but have kept up with their fine form. 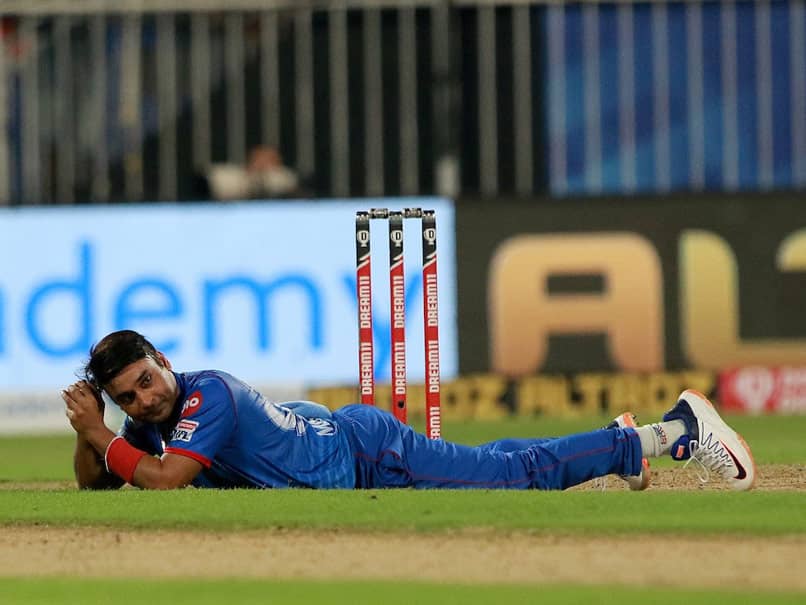 Delhi Capitals on Monday announced the signing of 27-year-old leg spinner Pravin Dubey as a replacement for Amit Mishra, for the ongoing Indian Premier League (IPL). Mishra was ruled out of the tournament after sustaining an injury to the ring finger of his bowling arm during Delhi Capitals' match against Kolkata Knight Riders (KKR) in Sharjah on October 3. The 37-year-old has undergone surgery and is recovering at the moment. The Karnataka-based Dubey has played 14 domestic T20 matches for his state, and has 16 wickets under his belt, with an economy rate of 6.87.

Earlier on October 12, ANI had reported that DC had requested the IPL authorities for a replacement for fast bowler Ishant Sharma after he was ruled out of the tournament.

"The pacer experienced an acute episode of left rib cage pain while bowling at a team training session on October 7 in Dubai. Subsequent investigations revealed that he sustained a left internal oblique muscle tear," DC later informed through a release.

There have also been other injury scares with Ravichandran Ashwin hurting his shoulder during the first game of the tournament. Fortunately, it was not anything serious and the spinner was back in the team post-recovery.

Delhi has gone to the top of the IPL standings with 14 points from nine games. The side will take on Kings XI Punjab at Dubai International Stadium on Tuesday, October 20.

Delhi Capitals IPL 2020 Amit Mishra Cricket
Get the latest updates on India vs England Series, India vs England , live score and IPL 2021 Auction . Like us on Facebook or follow us on Twitter for more sports updates. You can also download the NDTV Cricket app for Android or iOS.