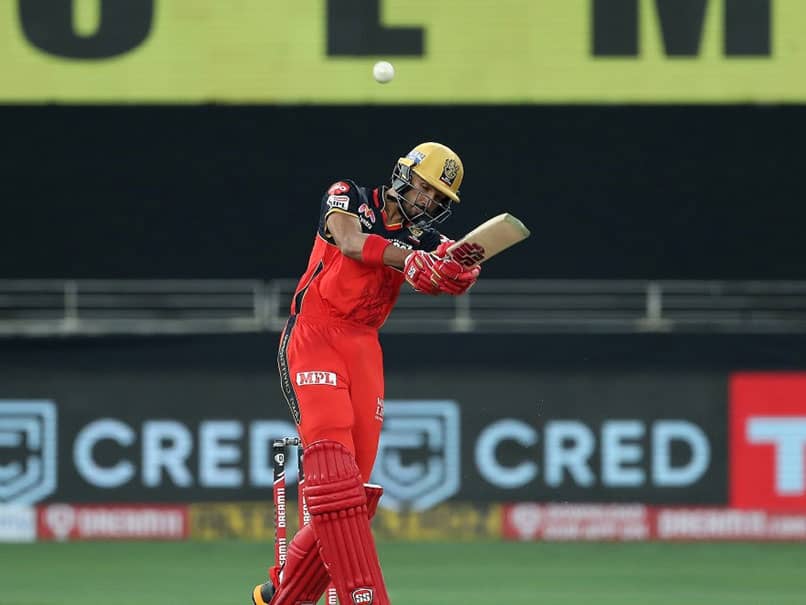 Royal Challengers Bangalore (RCB) batsman Aaron Finch on Wednesday praised debutant Devdutt Padikkal who essayed a spectacular fifty against SunRisers Hyderabad (SRH) on Monday. During RCB's innings, Padikkal scored 56 runs for RCB in his first match for the franchise. SRH stumbled to a 10-run loss against RCB. The David Warner-led side was not able to chase down the target of 164 runs. Finch said he was impressed by how the debutant carried himself during the innings. The Australian cricketer said that he had seen Padikkal bat and was happy that the debutant played his natural game.

"His composure under pressure was really important and at the start of the innings he was a little bit nervous but he played his natural game," Finch said in a virtual press conference.

"It was really impressive the way he carried himself. Once his innings started to develop he gained confidence and that was great to see.

"Having seen footage of him playing before, he is an aggressive opening batsman and had done really well in the under 19 and domestic cricket. I am really happy that he played his natural game," he added.

The duo stitched a 90-run stand for the first wicket before Vijay Shankar ended Padikkal's stint at the crease in the 11th over.

"The conversation we had in the middle was about the game scenario – what areas or which bowler we are gonna look to target," said Finch.

Finch also lauded skipper Virat Kohli and said that while playing against the Indian captain one needs to be 100 percent committed.

"I have always had the huge amount of respect of how Virat goes about his game, he is very aggressive on the field in terms of captaincy and his body language, playing against it is a great challenge," said Finch.

Virat Kohli IPL 2020 Cricket
Get the latest updates on IPL 2020, check out the IPL Schedule for 2020 and Indian Premier League (IPL) Cricket live score . Like us on Facebook or follow us on Twitter for more sports updates. You can also download the NDTV Cricket app for Android or iOS.