According to Virat Kohli, wrong decisions were the reasons due to which Royal Challengers Bangalore (RCB) did not win even a single IPL title. 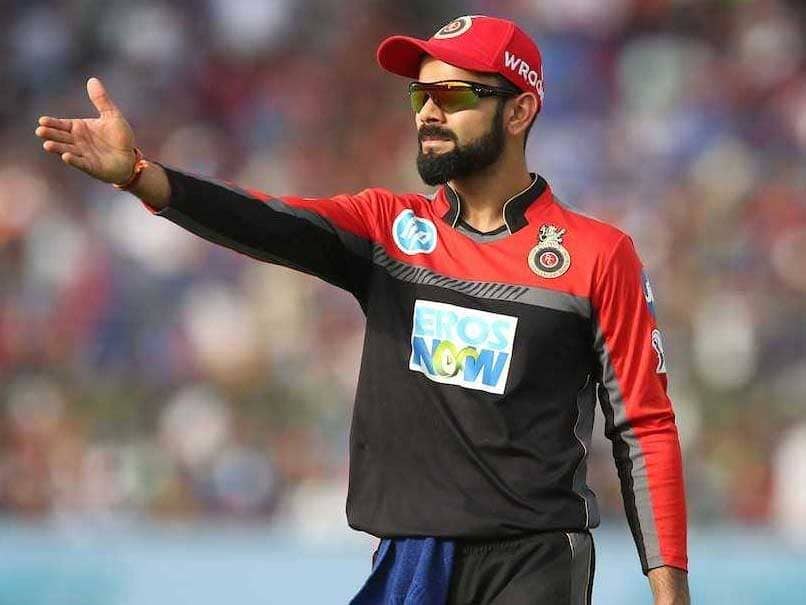 RCB will start their IPL 2019 campaign against CSK on March 23.© BCCI/File Photo

Virat Kohli's Royal Challengers Bangalore will take on Chennai Super Kings in the opening match of the Indian Premier League (IPL) 2019 on March 23. Ahead of a fresh start, skipper of three time runners-up RCB skipper Virat Kohli said wrong decisions were the reasons due to which his team did not win even a single title. "If you take wrong decisions, then you will lose. Our decision making was not good in big games. When the team's decision making is balanced, those teams have won in the IPL," Kohli said on Saturday.

While talking about the fan base that his team has created, 30-year-old said: "Even after so many years and having reached three finals and played three semi-finals, not having the trophy in our hands, we never felt like there was a lack of enthusiasm before starting a season and that is something that stands out for me the most and that can only happen when you have such a strong fan base."

Earlier, captain Kohli had shared a valuable advice with his India teammates with the upcoming IPL 2019 and World Cup in perspective.

Kohli said it's not that he was asking the Indian players not to be committed to their IPL teams but to be smart and aware during the course of the tournament.

"All the workload will be monitored and given a window, the guys can afford to rest. The World Cup comes every four years and we play IPL every year," said Kohli after India lost the decisive fifth ODI by 35 runs on Wednesday to concede the series 2-3 to Australia.

Virat Kohli IPL 2019 Cricket
Get the latest updates on India vs Australia Series, check out the India vs Australia Schedule for 2020-21 and Ind vs Aus live score . Like us on Facebook or follow us on Twitter for more sports updates. You can also download the NDTV Cricket app for Android or iOS.