At the back of the loss, Delhi Capitals remain the lone IPL franchise to have never played a final. 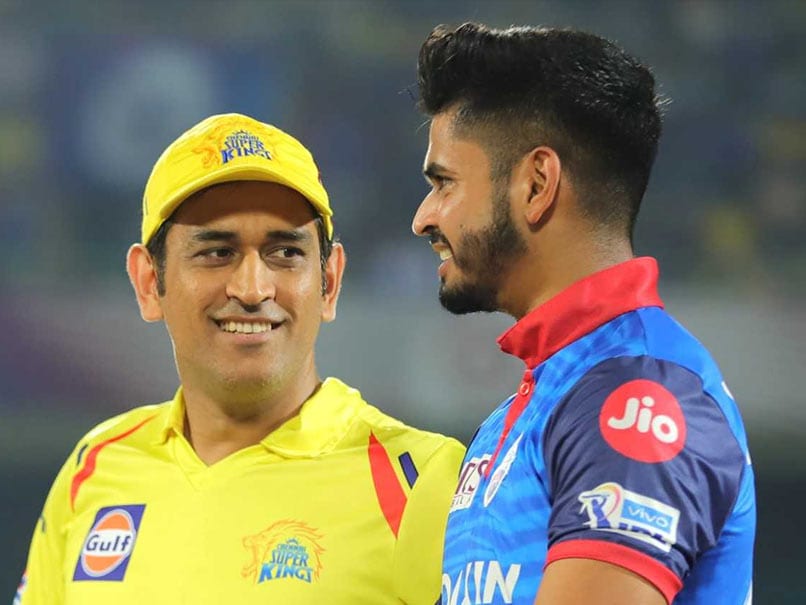 Shreyas Iyer led Delhi Capitals to a third-place finish in the IPL 2019.© BCCI/IPL

Young and inexperienced Shreyas Iyer led Delhi Capitals to a third-place finish in the Indian Premier League (IPL) 2019, missing out on their maiden final berth after being thrashed by holders Chennai Super Kings (CSK). After a remarkable season, Iyer, at the post-match interview said he is proud of his team as it has been a dream season for their franchise. The 24-year-old also said standing alongside premier India cricketers MS Dhoni, Virat Kohli and Rohit Sharma during the toss at IPL has helped him learn a lot.

"Looking at the likes of MS Dhoni, Virat Kohli and Rohit Sharma leading their teams and also standing with them at the toss, I have been fortunate to learn things," Iyer said.

"As captain, I am glad about the support of the owners and the management. There is pressure as you have to be involved in lot of decisions. Totally proud of my team, we did really well to come this far. Been a dream season for us and this is just a start. Time to grow further," he added.

Delhi Capitals lost by 6 wickets in pursuit of their maiden IPL final berth, owing to some poor performances by their batsmen. And Iyer blamed the poor start in the powerplay that cost them the game.

"We didn't have as many runs as we expected. Had a disappointing start in the powerplay and we knew that they have good spinners, so it got tough," Iyer said.

"We thought the wicket would help us as we played a game already over here but none of the batsmen took the responsibility to bat through.

"There were no partnerships, Good learning for us," he added.

At the back of the loss, Delhi Capitals remain the lone IPL franchise to have never played a final.

Chennai Super Kings IPL 2019 Cricket
Get the latest updates on IPL 2021, IPL Points Table , IPL Schedule 2021 , live score . Like us on Facebook or follow us on Twitter for more sports updates. You can also download the NDTV Cricket app for Android or iOS.