Both Sachin Tendulkar and VVS Laxman are mentors of IPL franchises as well as members of the Cricket Advisory Committee (CAC). 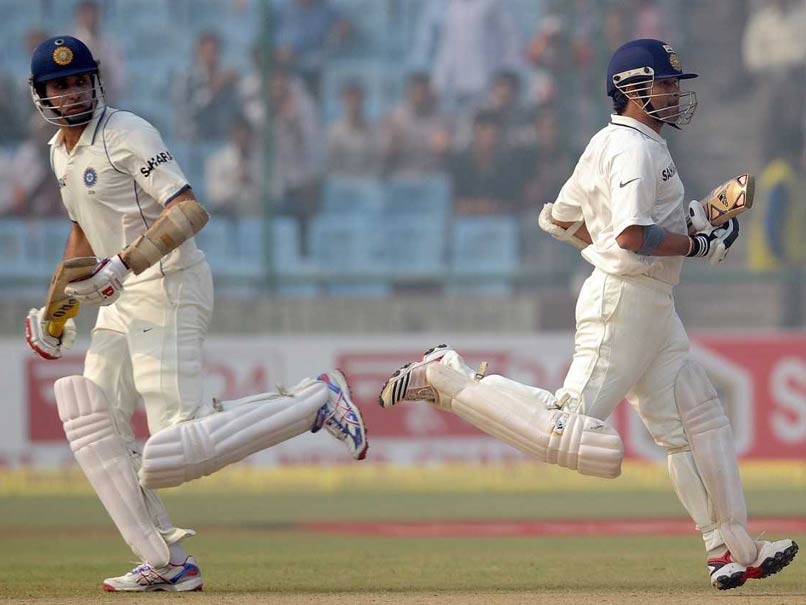 Legendary Sachin Tendulkar and batting maestro VVS Laxman were on Wednesday served notices by BCCI's Ombudsman-cum-Ethics Officer DK Jain for their alleged 'conflict of interest' by serving as mentors of IPL franchise as well as member of Cricket Advisory Committee (CAC). Tendulkar is Mumbai Indians' mentor and Laxman is in the same capacity for Sunrisers Hyderabad. This is the third case of conflict of interest allegation being filed after former skipper Sourav Ganguly had to appear before Justice (retd.) Jain for deposition for his triple role as CAB president, CAC member as well as advisor of Delhi Capitals. All three were part of CAC that picked the senior national coach Ravi Shastri in July 2017, which was their last meeting.

However it has been learnt from BCCI sources that Tendulkar has no financial contract with Mumbai Indians and all three are doing voluntary service as members of the Cricket Advisory Committee (CAC).

"Since Ganguly was issued notice, the Ombudsman probably issued the notices to both Tendulkar and Laxman also. But I can confirm that Tendulkar doesn't take a single penny from Mumbai Indians. He is just doing voluntary service. Also in BCCI, he enever got paid for his services as CAC," a senior BCCI official privy to development told PTI.

Justice Jain in his notice (in possession of PTI) has asked both Tendulkar and Laxman to file written responses to the allegations by April 28 and has also simultaneously asked BCCI to file their response.

The complaint was filed by Sanjeev Gupta, a member of the Madhya Pradesh Cricket Association (MPCA).

As per the notice to Tendulkar and Laxman, Justice Jain wrote: "A complaint has been received by the Ethics Officer of the Board of Control for Cricket in India (for short "the BCCI") under Article 39 of the Rules and Regulations of the BCCI, regarding certain acts, allegedly constituting as 'conflict of interest' on your part.

"You may file your written response to the accompanying Complaint, supported by duly executed affidavit, on or before 28th April 2019, with the Office of the Ethics Officer, BCCI, Mumbai for further proceedings in the matter," he further stated.

The Ombudsman stated that failure to respond will mean that no further chance to explain their points of view will be given. "On your failure to respond to the present notice, the Ethics Officer shall be constrained to proceed in your absence, without giving any further opportunity of filing a response to the Complaint, to you. A copy of this Notice is also being sent to the BCCI, to enable it to file its response to the accompanying complaint, in writing on or before 28th April 2019 before the Ethics Officer," Justice Jain wrote.

Tendulkar, who celebrated his 46th birthday on Wednesday, and Laxman were not available for comments.

Sachin Tendulkar VVS Laxman Sourav Ganguly IPL 2019 BCCI Cricket
Get the latest updates on Fifa Worldcup 2022 and check out  Fifa World Cup Schedule, Stats and Live Cricket Score. Like us on Facebook or follow us on Twitter for more sports updates. You can also download the NDTV Cricket app for Android or iOS.