Rajasthan Royals and Royal Challengers Bangalore are both without wins in the IPL 2019 so far. 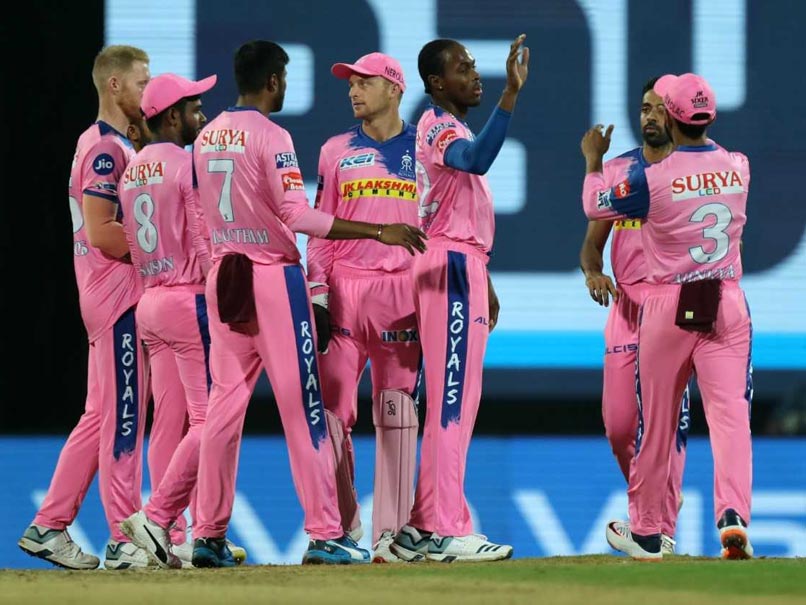 Rajasthan Royals and Royal Challengers Bangalore, with three consecutive defeats to their name, will look to end their losing streak when they face off in the 14th match of the Indian Premier League (IPL) 2019 at the Sawai Mansingh Stadium, Jaipur, on Tuesday. While Rajasthan Royals (RR) started their IPL 2019 campaign with "mankading" controversy to lose to Kings XI Punjab, Virat Kohli-led RCB were unfortunate to take on defending champions Chennai Super Kings on a poor wicket in the season opener. Later, inaugural edition champions Rajasthan Royals suffered defeats to SunRisers Hyderabad and CSK. RCB, who have never won IPL, were thrashed by SRH and Mumbai Indians in last two matches.

RR have failed to tighten the screws when it mattered the most. In Chennai on Sunday, Royals had CSK reeling at 27 for three before skipper MS Dhoni smashed an unbeaten 75 off 46 balls to bail the hosts out of trouble and eventually win the game by eight runs.

"We win as a team and we lose as a team. If we win the smaller moments in T20s we will do well. We have played well in the last three games and hopefully with some luck we'll be able to turn it around," said Rajasthan Royals skipper Ajinkya Rahane after the loss.

RR, who boast of star players such as Steve Smith and Ben Stokes, have failed to live up to the expectations.

In the first match against KXIP, their bowlers allowed the visitors to some vital runs in death overs and later the batsmen disappointed after being put on victory course by Rahane and Jos Buttler.

The likes of Sanju Samson, who had hit first ton of this IPL, Buttler and Rahane, have been good. Rahul Tripathi also looked impressive during his 39 against CSK but Smith and Stokes are yet to set the tournament on fire.

The hosts face an equally hungry outfit in RCB, who too are looking to redeem themselves. Their skipper Virat Kohli had conceded that the defeat against SRH on Sunday afternoon was "one of their worst losses".

"We just need our players to put up a better challenge up front. There are still 11 games to go. The pitch will be nice in Jaipur against the Royals. We need to bring our A-game, like we did against Mumbai and play with that kind of intensity," said Kohli after RCB's third loss in a row.

The visitors certainly have the resources in their ranks to beat Royals. RCB have a destructive batting order comprising Kohli, AB de Villiers, Parthiv Patel, Moeen Ali and Shimron Hetmyer, yet their batting failed miserably in two out of the three games.

Both teams will also have to deal with the soaring heat in the Pink City with temperatures nearing 40 degrees Celsius.

Virat Kohli
Get the latest updates on ICC Women's Cricket World Cup 2022 and IPL 2022, check out the Schedule , Live Score and IPL Points Table. Like us on Facebook or follow us on Twitter for more sports updates. You can also download the NDTV Cricket app for Android or iOS.