Ravichandran Ashwin was in no mood of taking the criticism lying down and said that his actions were well within the rules of he game. 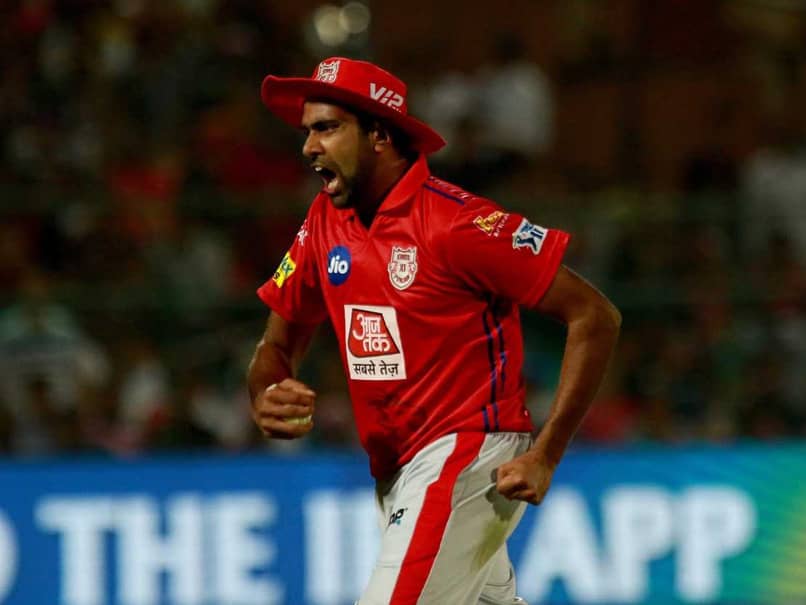 Ravichandran Ashwin said his decision to 'mankad' Jos Buttler was instinctive and not planned.© BCCI/IPL

Ravichandran Ashwin stood firm on his decision to 'mankad' Jos Buttler during the RR vs KXIP IPL 2019 clash, even as his actions received widespread criticism. Ashwin said it was not a planned decision and came instinctively to him. The Kings XI Punjab captain was in no mood to take the criticism lying down and said that his actions were well within the rules of he game and there was no question of any unsportsmanlike behaviour. Jos Buttler's dismissal turned the tide of the game in Kings XI Punjab's favour with the hosts falling short by 14 runs in the end.

A fuming Buttler had walked off the field, making his displeasure known. But Ashwin said it was nothing more than an instinctive decision.

"My actions were within cricket's rules, can't be called unsporting."
- @ashwinravi99 responds to accusations of him unfairly running out @josbuttler. #RRvKXIP #VIVOIPL pic.twitter.com/ygOmyGTzCL

"I actually didn't load and he left the crease. That's always been my take on it because it's my half of the crease. I was not even at the crease, he wasn't even looking at me and he just left the place," the KXIP skipper explained.

While Rajasthan lost from a position of strength, Ashwin said such dismissals against the run of play does have an effect on the opposition.

"We ended on the right side of the coin, but I definitely think that those are game-changing moments," he said.

Apart from the controversy, Ashwin was brilliant with the ball in hand. The Punjab skipper took one wicket and gave away just 20 runs off his four overs.

"We all know that after six overs it is going to slow down and gives a bit for the bowlers. Credit to bowlers on how they bowled. I have been working on a lot of variations, so pretty pleased that it came out. Also, getting the ball to duck back into the right-hander was a big plus," he said.

Ashwin was all praise for his bowlers who performed exceptionally in the final few overs of the match to restrict Rajasthan to 170 for nine.

"Lots of pluses. (Mohammed) Shami's form, Ankit's (Rajpoot) ability to bowl and come back into the game. Mujeeb (ur Rehman) delivered the goods. Sam (Curran) had a bad day with the ball, but he came back well. Everybody ticked their boxes. We do have a few options amongst our midst, but if we can have good five overs, there is nothing like it," added Ravichandran Ashwin.

Jos Buttler IPL 2019 Rajasthan Royals vs Kings XI Punjab, Match 4 Cricket
Get the latest updates on India vs England Series, India vs England , live score and IPL 2021 Auction . Like us on Facebook or follow us on Twitter for more sports updates. You can also download the NDTV Cricket app for Android or iOS.