Chennai Super Kings (CSK) will take on Mumbai Indians in a high-octane IPL 2019 final on Sunday. 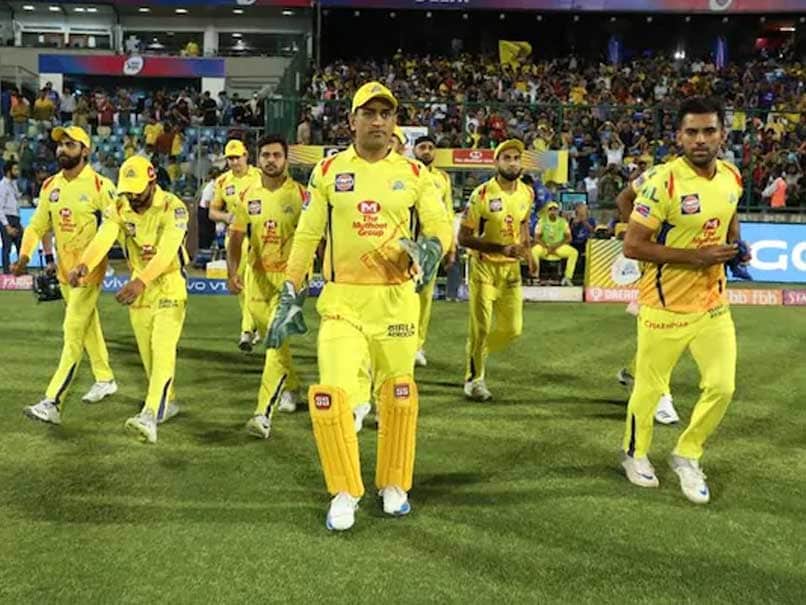 MS Dhoni has led Chennai Super Kings (CSK) to their eighth Indian Premier League (IPL) final. Ahead of the high-octane IPL 2019 final between CSK and Mumbai Indians, former IPL auctioneer Richard Madley shared a "rare piece of cricket memorabilia" featuring MS Dhoni. MS Dhoni, who led CSK to the IPL title thrice in 2010, 2011 and 2018, has never gone under the auction hammer after being sold to CSK in 2008. Sharing an auction sheet of the first-ever IPL auction, Richard Madley said: "Just found my one and only auction sheet for the historic first ever #VIVOIPL auction in 2008. @msdhoni sold to @ChennaiIPL. A rare piece of cricket memorabilia. Will be watching #CSKvMI."

Just found my one and only auction sheet for the historic first ever #VIVOIPL auction in 2008.@msdhoni sold to @ChennaiIPL A rare piece of cricket memorabilia
Will be watching #CSKvMI on @hotstarUK #CricketMeriJaan #WhistlePodu #VIVOIPLFinal pic.twitter.com/5M5qY2tPy5

In 2013, Mumbai Indians avenged their defeat and crushed CSK by 23 runs to win their first-ever IPL title. The Rohit Sharma-led added to their trophy cabinet by with an emphatic 41-run win over Dhoni's CSK in the 2015 edition of the IPL final.

Now, both Mumbai Indians and CSK eye an unprecedented fourth crown in the IPL.

This will also be the fourth encounter between the two sides in the ongoing edition of the IPL.

Mumbai outclassed CSK in both home and away legs of the league stage before defeating them in the Qualifier 1 to book a final spot.

MS Dhoni IPL 2019 Cricket Mumbai Indians vs Chennai Super Kings, Final
Get the latest updates on IPL 2021, check out the IPL 2021 Schedule and Indian Premier League Live Score . Like us on Facebook or follow us on Twitter for more sports updates. You can also download the NDTV Cricket app for Android or iOS.