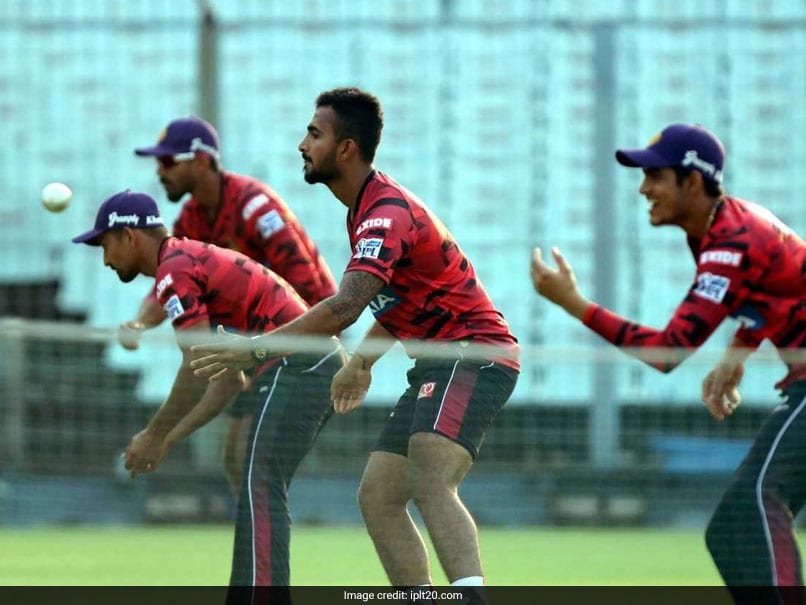 Two-time Indian Premier League champions Kolkata Knight Riders on Sunday announced Sandeep Warrier and KC Cariappa as replacements for the injured pace duo of Kamlesh Nagarkoti and Shivam Mavi in the upcoming edition of the league, which will start on March 23. While Warrier is a medium pace bowler and so can be considered a like-for-like replacement, Cariappa is a spinner who had been given his IPL debut by KKR back in 2015.  KKR will start off their IPL 2019 campaign with a clash against Sunrisers Hyderabad at the Eden Gardens on March 24.

Warrier plays for Kerala in Indian domestic cricket and has been a part of the Royal Challengers Bangalore in the past, while Cariappa has played for Kings XI Punjab and KKR as well in previous editions of the cash-rich league.

On the other hand, Cariappa has scalped 25 wickets from 28 T20 games. A spinner with many variations up his sleeve, Cariappa had first come to the limelight when KKR had picked him up in the 2015 IPL auction for Rs 2.4 crores. He had picked up AB de Villiers's wicket in his first match for KKR, but was dropped after only one match.

While Nagarkoti was ruled out of this year's competition following a back injury, his India U-19 colleagueMavi is out of the season due to a back stress fracture.

Kolkata Knight Riders Shivam Mavi Kamlesh Nagarkoti Sandeep Warrier KC Cariappa IPL 2019 Cricket
Get the latest updates on IPL Auction 2023 and check out  IPL 2023 and Live Cricket Score. Like us on Facebook or follow us on Twitter for more sports updates. You can also download the NDTV Cricket app for Android or iOS.