IPL Auction 2019: Kings XI Punjab released names of XI players they are eager to have in their squad this season. 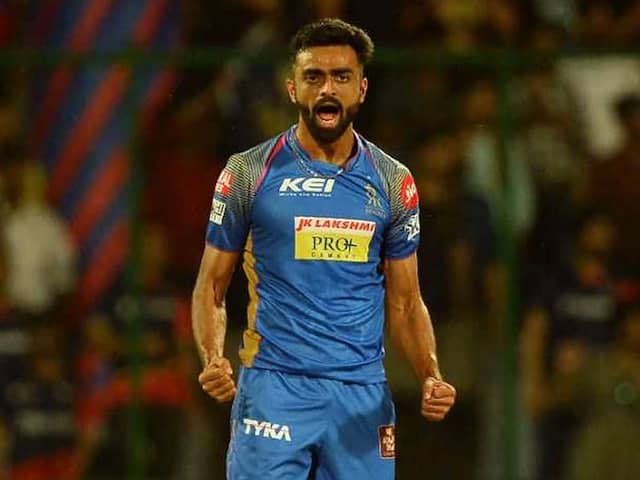 The Indian Premier League auction is scheduled for December 18 in Jaipur, where 346 shortlisted cricketers will go under the hammer. And as the day nears, the franchises are for sure busy forming wishlists. The Preity Zinta-owned Kings XI Punjab have already suggested XI players they are eyeing in IPL auction 2019. Among the notable mentions are bowler Jaydev Unadkat, explosive Kiwi batsman Brendon McCullum and Windies sensation Shimron Hetmyer.

Brendon McCullum needs no introduction. The Kiwi, who enters with a base price of Rs 2 crore, has a history of success in the Indian Premier League. He has previously played for Chennai Super Kings, Gujarat Lions, Kolkata Knight Riders, Royal Challengers Bangalore and Kochi Tuskers Kerala.

According to several reports, flamboyant Australian batsman Glenn Maxwell has opted out of the auction, largely owing to Australia's hectic schedule in the run-up to the 2019 World Cup.

There are no Indians with a base price of Rs 2 crore. Apart from McCullum, the other players with two-crore base price are Lasith Malinga, Angelo Mathews, Colin Ingram, Corey Anderson, Chris Woakes,    Samuel Curran, Shaun Marsh and D'Arcy Short.

Another development on the IPL auction front is that auctioneer Richard Madley has been "dropped" by the BCCI. Richard Madley was the auctioneer for the Indian Premier League (IPL) for 10 years. The Welshman was "dropped" from the forthcoming IPL auction by the Board of Control For Cricket in India (BCCI). Madley recently tweeted that he has not been invited to auction the IPL this year and it was not his decision.

Jaydev Unadkat Shimron Hetmyer Cricket IPL 2019
Get the latest Cricket news, check out the India cricket schedule, Cricket live score . Like us on Facebook or follow us on Twitter for more sports updates. You can also download the NDTV Cricket app for Android or iOS.