Corey Anderson and Chris Woakes were also among the players released by RCB. 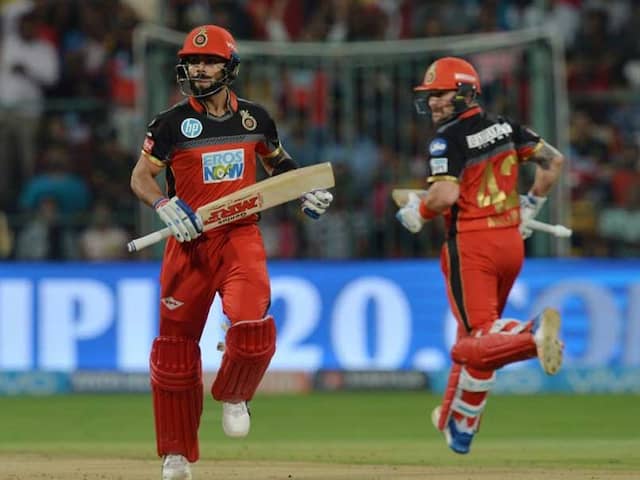 The Indian Premier League (IPL) franchise Royal Challengers Bangalore (RCB) on Thursday released Brendon McCullum among other ahead of the IPL 2019 players' auction. A total of 10 players were released and 14 were retained. After being released by the Bengaluru-based franchise, McCullum took to Twitter and thanked RCB captain Virat Kohli and the team for the time he spent at the franchise. "Thanks to the skipper @imVkohli and all the team @RCBTweets for an enjoyable time in last seasons @IPL. All the best for the season ahead fellas," McCullum tweeted.

Thanks to the skipper @imVkohli and all the team @RCBTweets for an enjoyable time in last seasons @IPL. All the best for the season ahead fellas.

"Thank you guys for a wonderful IPL 2018. It was great having all of you at Bengaluru," the official account of RCB tweeted.

It was great having every one of you in the squad. The Chinnaswamy will miss you! #PlayBold pic.twitter.com/TR3e1gewJw

Virat Kohli Cricket IPL 2019
Get the latest updates on IPL 2020, check out the IPL Schedule for 2020 and Indian Premier League (IPL) Cricket live score . Like us on Facebook or follow us on Twitter for more sports updates. You can also download the NDTV Cricket app for Android or iOS.