Ishant Sharma in Top Base Price Bracket For IPL Auction

The Indian Premier League players' auction will be held in Bengaluru on February 20. 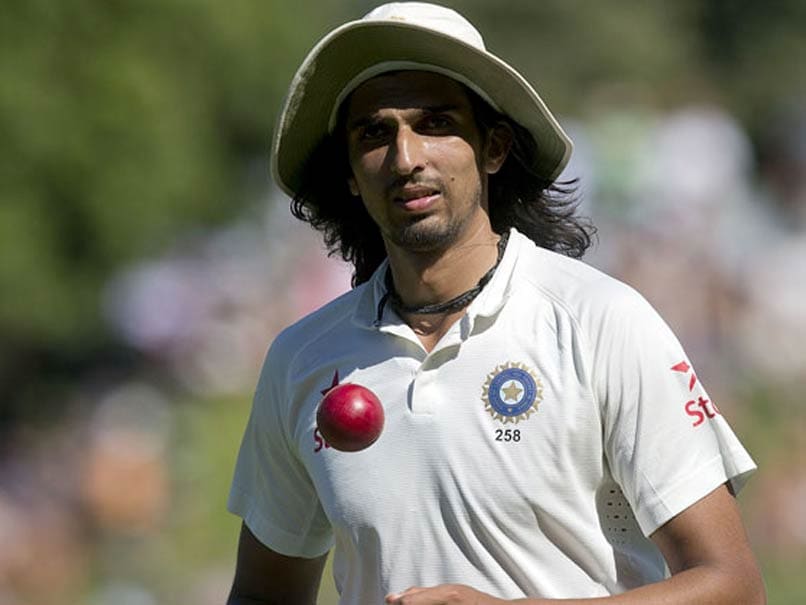 Ishant Sharma's base price for the IPL auction is the highest at Rs.2 crore.© AFP

India's fast bowler Ishant Sharma and England's limited overs captain Eoin Morgan are among seven players who have listed themselves with the highest base price of Rs.2 crore (approximately $298,000) for the upcoming Indian Premier League (IPL) players' auction due to be held in Bengaluru on February 20. Former Australia pace spearhead Mitchell Johnson is also among the seven. England all-rounders Ben Stokes and Chris Woakes, Sri Lanka captain Angelo Mathews and Australian fast bowler Pat Cummins are the rest of the players in this bracket.

A total of 799 players are part of the initial roster which would be reduced once the franchises submit their preferences before the deadline this weekend. There are 160 capped players from eight countries - leaving out Bangladesh and Pakistan - and 639 from India, Australia, South Africa, New Zealand, Sri Lanka and West Indies.

This will be the final year of IPL before the teams overhaul their squads for the 2018 season. The existing player contracts will expire after this season of the league and most players are expected to go under the hammer at a mega auction ahead of the 2018 season.

Sponsored by Vuukle
Comments
Topics mentioned in this article
Ishant Sharma Eoin Morgan IPL 2017 Cricket
Get the latest updates on IPL Auction 2023 and check out  IPL 2023 and Live Cricket Score. Like us on Facebook or follow us on Twitter for more sports updates. You can also download the NDTV Cricket app for Android or iOS.