India defeated the West Indies by six wickets in the first T20I of the three-match series. 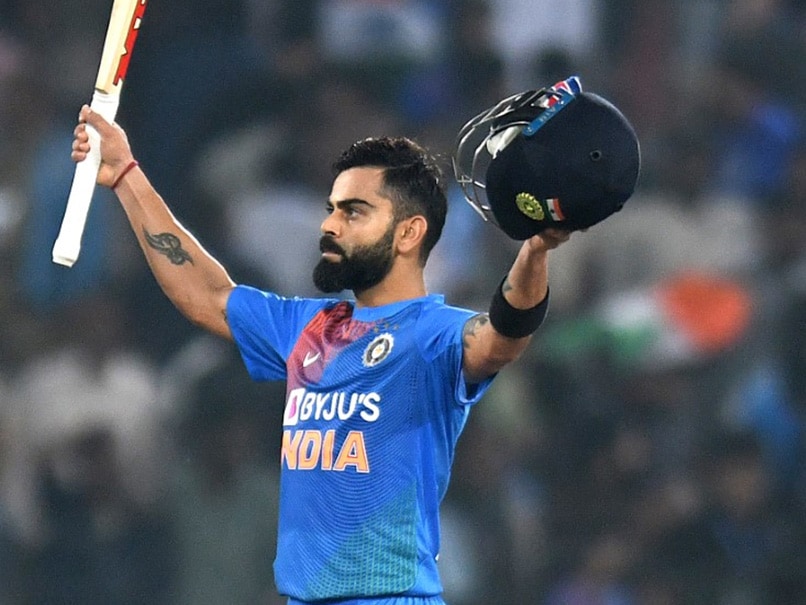 Virat Kohli remained unbeaten on 94 in the first T20I against the West Indies.© AFP

Virat Kohli remained unbeaten on 94, his highest score in Twenty20 Internationals (T20I), as India outclassed the West Indies by six wickets in a run-fest in Hyderabad in the first T20I on Friday. Virat Kohli struggled to get going in the initial part of his innings but once he got a few boundaries under his belt, the West Indies bowlers were clueless against the India skipper. Virat Kohli was well-supported at the top by KL Rahul who brought up his seventh T20I half-century. In the process, KL Rahul also went past 1,000 runs in T20I cricket. Wicketkeeper-batsman Rishabh Pant also chipped in with a quick cameo of 18 off just nine balls.

After winning the toss Virat Kohli opted to bowl in the T20I series opener against the West Indies.

For the visitors, Shimron Hetmyer brought up his maiden half-century in the shortest format of the game while Evin Lewis and skipper Kieron Pollard also contributed with the bat to help the West Indies post a mammoth first innings total of 207 for five.

India were off to a quick start but lost the wicket of Rohit Sharma in the fourth over. KL Rahul and Kohli then put on a 100-run stand for the second wicket.

In a bid to accelerate, KL Rahul mistimed a shot and lost his wicket for 62.

Kohli kept going from the other end as the India skipper helped his side chase down the target with eight balls to spare.

With the win, India go 1-0 up in the three-match series.

The second T20I will be played in Thiruvananthapuram while Mumbai will host the final game of the series.

KL Rahul India vs West Indies 2019/20 Cricket India vs West Indies, 1st T20I
Get the latest updates on ICC Women's Cricket World Cup 2022 and IPL 2022, check out the Schedule , Live Score and IPL Points Table. Like us on Facebook or follow us on Twitter for more sports updates. You can also download the NDTV Cricket app for Android or iOS.