IND vs SA 1st ODI Highlights: The ODI series opener between India and South Africa was abandoned without a ball being bowled in Dharamsala. 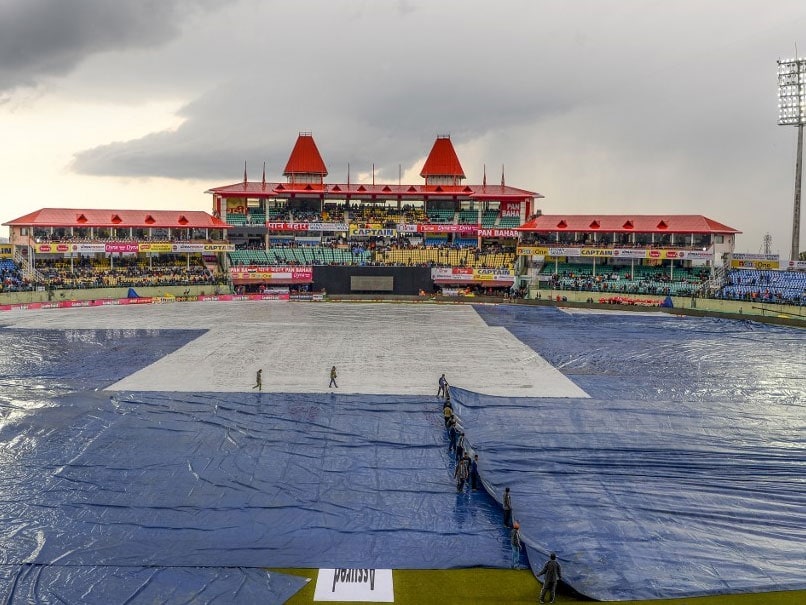 IND vs SA Highlights: The remaining two matches will be played in Lucknow and Kolkata.© AFP

The first One-Day International of the three-match series between India and South Africa was abandoned due to rain in Dharamsala on Thursday. The toss was delayed earlier due to wet conditions but soon rain started pouring in and eventually the officials called off the match without a ball being bowled. It was the second match inside six months at the Himachal Pradesh Cricket Stadium that was called off due to inclement weather. The second match of the series will be played in Lucknow on Sunday while both the sides will travel to Kolkata for the third and final ODI on March 18. According to weather reports, there will be a cloud cover during the second game in Lucknow on Sunday but rain is expected to stay away. (SCORECARD)

South Africa Cricket Team Live Cricket Score Live Score Live Blogs Cricket India vs South Africa 2020
Get the latest updates on ICC T20 Worldcup 2022 and CWG 2022 check out the Schedule, Live Score and Medals Tally. Like us on Facebook or follow us on Twitter for more sports updates. You can also download the NDTV Cricket app for Android or iOS.