Coronavirus: India vs South Africa ODI Series Called Off Due To Virus Fear

The two remaining ODIs between India and South Africa in Lucknow and Kolkata were on Friday called off owing to the COVID-19 threat. 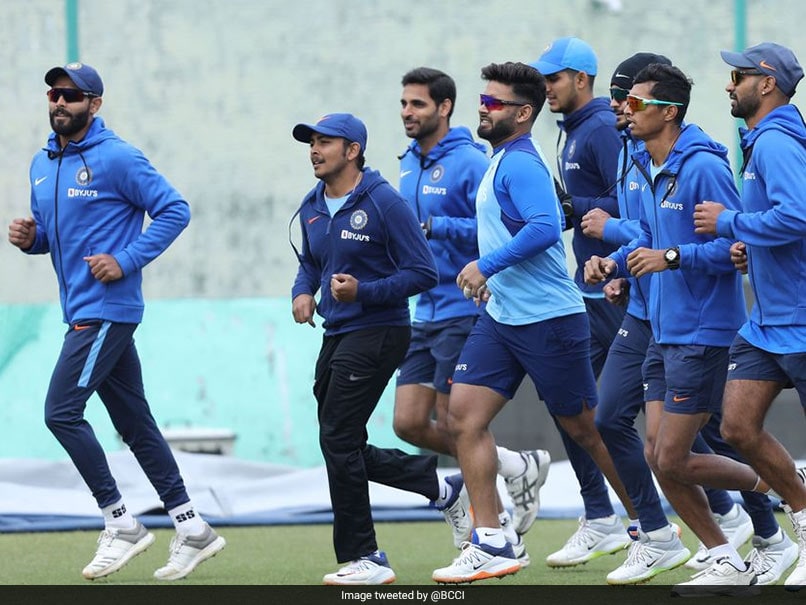 India were to play South Africa in Lucknow and Kolkata.© Twitter

The two remaining India-South Africa ODIs in Lucknow and Kolkata were on Friday called off owing to the COVID-19 threat as the country's sports calendar continued to go haywire because of the global pandemic. "With the IPL being postponed, it only made sense that at this point of time, this series is also called off. The country is facing a serious pandemic," a top BCCI official told PTI. "The South African team was unwilling to take any further part in the series due to rising number of positive cases in India. The players seemed to be in panic mode and wanted to go back home at the earliest," another Board official revealed on conditions on anonymity.

The game in Lucknow was scheduled to be held on Sunday, while the Kolkata ODI was meant to be on March 18. The BCCI later issued a statement to say that the series will be rescheduled at a later date.

"Cricket South Africa will visit India at a later date to play three One-day Internationals. The BCCI-CSA will jointly work out the revised schedule," Board Secretary Jay Shah said.

The first ODI between the two sides in Dharamsala was washed out. Both the sides had reached Lucknow on Friday.

"The South African team will come to Delhi and leave by taking the earliest available flight," he added.

The matches were earlier planned to be held behind closed doors due to the government directive, which asked for sporting events to be shut for fans in view of the pandemic.

The IPL was on Friday pushed to April 15 from its scheduled March 29 start.

India has recorded more than 80 positive cases so far with the global infected count standing at over 1,30,000.

The death toll because of the virus has gone beyond 5,000 internationally.

"Financial implications are not bigger than health issues, Sports Minister Kiren Rijiju said in response to queries on the series being called off.

Friday's development comes a day after the BCCI held discussions with the sports and health ministries over organising the two remaining ODI matches behind closed doors.

Earlier, the Uttar Pradesh government had expressed concerns over hosting the match in the state, where 11 people have tested positive for so far.

While the impact of the novel coronavirus has been the most severe in China and Italy, India has also been affected.

After striking Kerala first, the novel coronavirus reached other cities/regions including Bengaluru, Pune, Delhi, Jaipur, Agra, Hyderabad, Jammu and Kashmir among others.

South Africa Cricket Team India vs South Africa 2020 Cricket
Get the latest updates on ICC T20 Worldcup 2022 and CWG 2022 check out the Schedule, Live Score and Medals Tally. Like us on Facebook or follow us on Twitter for more sports updates. You can also download the NDTV Cricket app for Android or iOS.