IND vs SA 3rd Test Day 1 Highlights A century from Rohit Sharma and a good knock by Ajinkya Rahane put India in a strong position after a good start by South Africa. 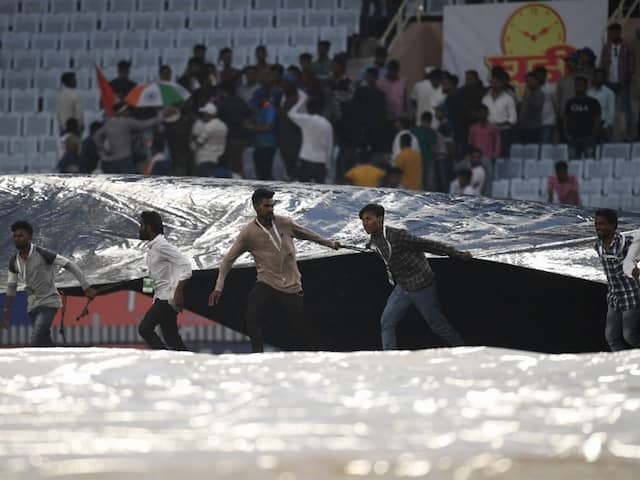 Play on Day 1 of the 3rd Test between India and South Africa came to an end early, with bad light forcing players off the field six overs into the post-Tea session. Rohit Sharma and Ajinkya Rahane put on an unbeaten 185-run stand for India after a fiery spell from Kagiso Rabada early on had India rattled. South Africa started brightly, with Rabada removing Mayank Agarwal and Cheteshwar Pujara before Anrich Nortje claimed Virat Kohli's scalp. But India turned the match around and took total control after Lunch. Rohit Sharma scored his sixth Test century - his third of the series - and he was ably supported by Ajinkya Rahane, who ended the day unbeaten at 83. The Mumbai duo looked easy on the eye as they played some classy strokes and looked comfortable in the middle. (SCORECARD)