IND vs SA 1st Test Day 1 Highlights: Rohit Sharma brought up his fourth Test hundred and his first as an opener in the longest format. 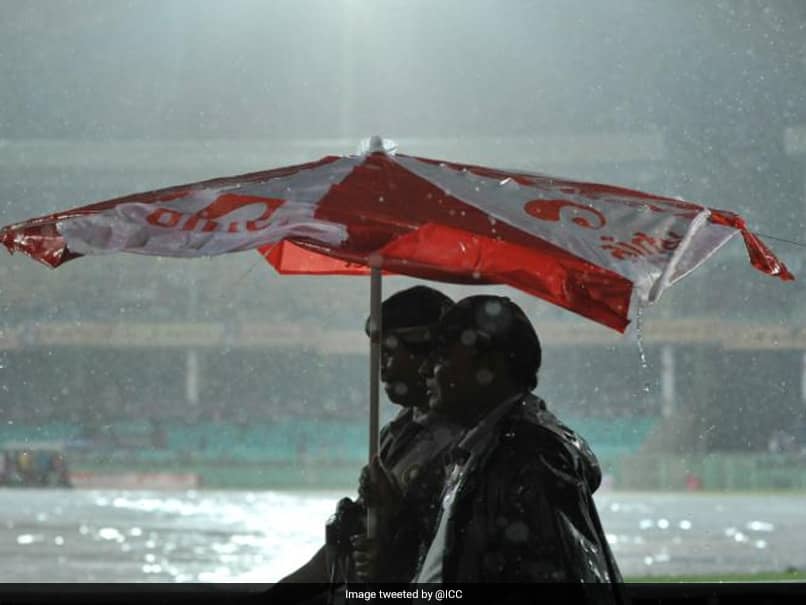 Persistent rain in Vizag forced the officials to call early stumps on Day 1 after Rohit Sharma made a dream start as a Test opener, scoring an unbeaten 115 off 174 balls to take India to a commanding 202 for no loss at tea on Wednesday. South African bowlers did trouble the Indian batsmen on a few occasions in the first session, they seemed toothless in the afternoon session where Rohit and Mayank Agarwal (84 not out off 183) scored at a brisk rate. Rohit, who got to his fifty before lunch, shifted gears and was particularly harsh on the spinners. He hammered off-spinner Danie Piedt for successive sixes over deep midwicket to get into the nineties before completing his fourth Test ton with a single off debutant spinner Senuran Muthusamy. The entire dressing room including skipper Virat Kohli stood up to laud Rohit's feat. (Scorecard)