"There Is No Logic For Some Things," Says Virat Kohli After England Topple India In World Test Championship Table

India vs England: Virat Kohli says he isn't bothered about the World Test Championship points table as the players want to focus on the things which they can control like playing good cricket in the upcoming games. 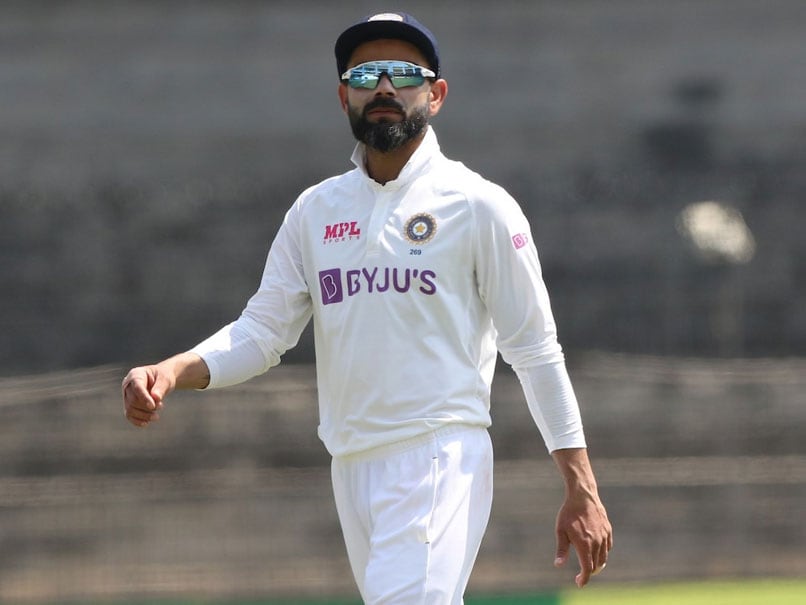 IND vs ENG: Virat Kohli said their focus will remain on doing right things on the field.© BCCI

England's winning start against India in the series has kept alive their chances of making it to the final ICC World Test Championship but Virat Kohliisn't bothered about the points table as the players want to focus on the things which they can control like playing good cricket in the upcoming games.

Kohli wasn't happy with the logic behind the change in the rating system. The Indian skipper said the team will go ahead with a similar mindset as nothing changes for the hosts despite England toppling India in the WTC points table.

"We will look at the upcoming games in the same way as we have looked up till now. Nothing changes for us, If suddenly the rules can change when you are in lockdown nothing is in your control at all. The only thing which is in your control is what you do on the field," said Kohli while replying to a query from ANI during the virtual press conference.

"So you are not bothered about the table or the things which are going outside. For somethings, there is no logic for something you can have a debate for hours as much as you want. The only thing you can control as the side is playing good cricket and that's our only focus regardless of who is on top of the table," he added.

The victory at the MA Chidambaram Stadium in Chennai on Tuesday has lifted England to first place and with 70.2 percentage points on the points table they've improved their chances of securing one of the three series results in their favour that could see them through to the final -- 3-1, 3-0 or 4-0.

Kohli said hosts' focus will be on playing good cricket in the remaining three games and the Indian skipper isn't looking at who is on the top of the WTC standings right now.

"Before this Test match you were not even thinking of England's chances and suddenly you are talking about they are on top of the table. These things keep changing all the time. Our focus is only playing good cricket," said Kohli while replying to a query from ANI.

New Zealand have already qualified for the final winning 70.0 per cent of their matches (with no other series scheduled) while India and Australia remain in contention for the other place along with England.

Meanwhile, India, who have slipped to the fourth position with 68.3 percentage points, cannot afford another loss in the four-match series and will be looking to win at least two of the remaining three matches to secure a 2-1 or 3-1 result and a place in the final.

Australia will get to feature in a Trans-Tasman summit clash if the India-England series is drawn or if England wins 1-0, 2-1, or 2-0.

MA Chidambaram Stadium, Chennai India vs England 2020-21 Cricket India vs England, 1st Test
Get the latest updates on Fifa Worldcup 2022 and check out  Fifa World Cup Schedule, Stats and Live Cricket Score. Like us on Facebook or follow us on Twitter for more sports updates. You can also download the NDTV Cricket app for Android or iOS.