India vs England, Test Series Preview: India Hold The Aces But England Have Some Strong Cards

India vs England: India's fine show in the Australia series notwithstanding, Virat Kohli's boys would have been a daunting challenge for England in any case since the hosts look like enjoying the edge both in the batting and spin bowling fronts. 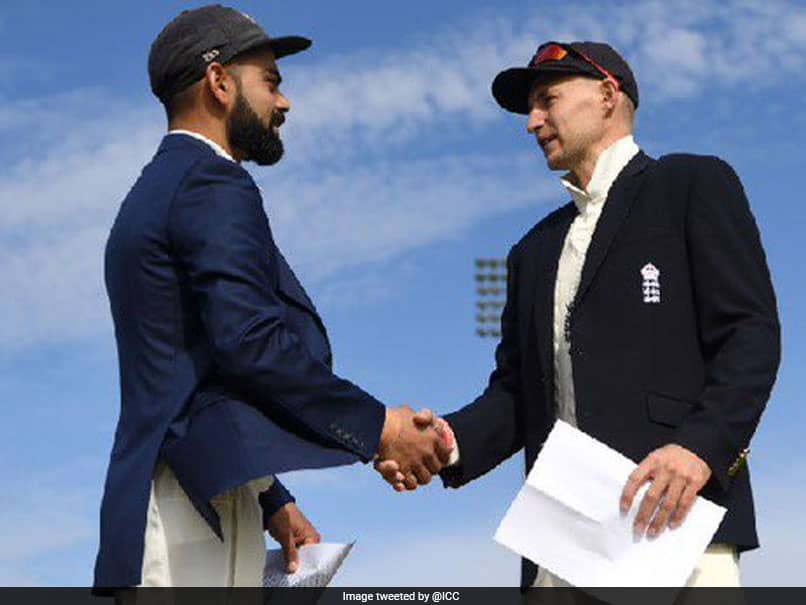 As Virat Kohli, back at the helm of Team India, and Joe Root set up their sides for what should be an enthralling series, one could be excused for thinking that the hosts look good in two out of the three main facets of the Test series - batting and spin bowling. While England are up to scratch in the fast-bowling department, their top-order batsmen and spinners leave a lot to be desired. On the other hand, the Indian batsmen, bolstered with Kohli and brimming with confidence after the fine show Down Under, seems to hold most of the aces and with Ravichandran Ashwin to lead the spin department, that is also looking way stronger.

The home batting - with Kohli, Rohit Sharma, Hardik Pandya and KL Rahul adding to the list with Cheteshwar Pujara, Shubman Gill and Rishabh Pant - looks as formidable as a squad can get.

England on their part most surely have Root as their lynchpin, and not just because of his sensational form in the just-concluded series in Sri Lanka. The rest of the top order in Zak Crawley, Dominic Sibley and Daniel Lawrence look moderate at best.

In fact, barring Root, possibly the batsmen in India would be the all-rounders - wicketkeeper batsman Jos Buttler and the inimitable Ben Stokes.

The spin department was made to look really good by the unimaginative Sri Lankan batting, but against India, the off-spin of Dominic Bess and the left-arm spin of Jack Leach will be in with a stiff challenge indeed. The part-time off-spin of Moeen Ali isn't that much of a threat.

Compare this to Ashwin, Kuldeep Yadav and Washington Sundar, and it looks very light indeed. Not to mention Axar Patel.

It is the fast-bowling department where England will match, and may even exceed India. James Anderson, Stuart Broad and Jofra Archer are a handful for any side and this is excluding Stokes, Chris Woakes and Olly Stone.

India will welcome back Jasprit Bumrah with open arms while the veteran Ishant Sharma is back too. Mohammed Siraj and Shardul Thakur were lion-hearted in Australia but in sheer experience, the England bowlers are ahead.

There is no certainty about whether Hardik Pandya will make it to the XI initially, or whether he will bowl if he does make it.

Also, one needs to wait and watch if Ishant delivers, or is even available for all four Tests.

So far, most of the aces look like being in the India deck of cards, and it will have to be some sustained master strategy from the English side for them to win a minimum of two Tests or more.

Somehow, one doesn't get the feeling that they have the arsenal for such an assault.

MA Chidambaram Stadium, Chennai India vs England 2020-21 Cricket
Get the latest updates on IPL 2021, IPL Points Table , IPL Schedule 2021 , live score . Like us on Facebook or follow us on Twitter for more sports updates. You can also download the NDTV Cricket app for Android or iOS.