India vs England: Getting Big First Innings Total And Countering Spinners Will Be Crucial To Succeed In India, Says Jonathan Trott

IND vs ENG: Talking about England captain Joe Root, who is set to appear in his 100th Test, Jonathan Trott was lavish in his praise. 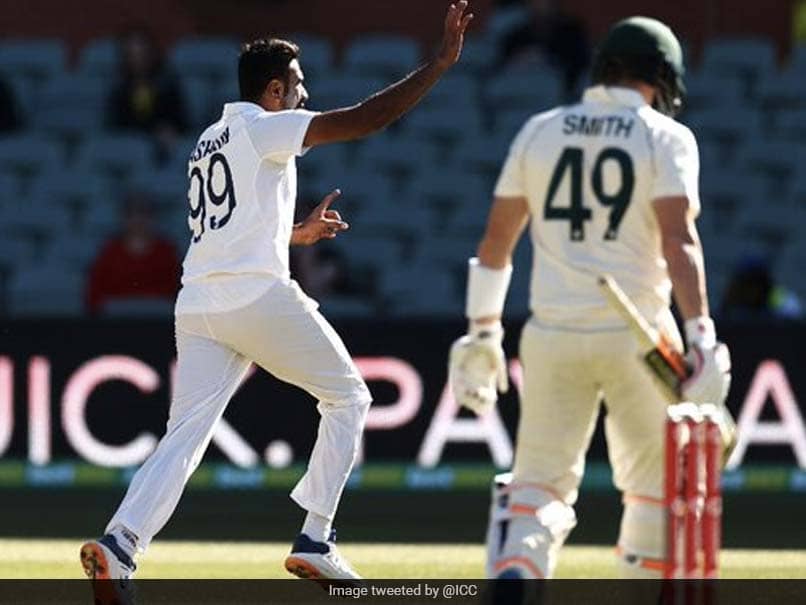 Posting big first-innings total and countering the spinners will be crucial to England's chances in the upcoming Test series against India, the visiting team's batting consultant Jonathan Trott said on Wednesday. Trott spoke to the media after his team's training session and he was asked about the message being given to the players, ahead of the series opener from Friday. "This varies from player to player. For some it's the first tour of India and some have been quite a few times."

"Different players, different messages but the fundamentals of playing in India are pretty much the same. Big runs, early on, first innings like everywhere else in the world but it is very, very important in India," Trott said during a virtual press conference.

"... And playing spin, having your own method and able to execute that under pressure is most important thing," he added.

While Trott stressed on handling the spin challenge effectively, he was also reminded about India's lethal pace attack, riding on which the hosts did exceedingly well in the recent past.

"We saw their pace attack in Australia did really well. They are talented, all-round with the ball. Everyone got a good pace attack these days. That's crucial to prepare for both. Confront the new ball, spin in the middle, skill has to be very very high and playing in the heat and humidity of Chennai, you have to be very fit and strong."

Talking about captain Joe Root, who is set to appear in his 100th Test, Trott was lavish in his praise.

"Baby faced... you won't say he has played 100 Test matches. But not surprised one bit. In warm-up games (in 2012 when he came into the side), he impressed everybody."

"He has gone from strength to strength. The way he leads by example. He has passion for the game and desire, still wants to improve and that rubs on others. We are lucky to have a player like him, leading and the way he bats in middle order."

Trott was asked if his batting would be key in India. Root struck two double hundreds in the recent series in Sri Lanka.

"Captaining in India is a skill in itself, conditions, rotating bowlers. He has done well, we saw that in Sri Lanka. Seems to be very natural, his captaincy and decision making. It's going to be a real challenge but we have the confidence in Joe. Can't wait to get started."

Trott said his role in India would be to help the players adapt to conditions.

Batting deep in India is considered key, but Trott said having a balance would be very important.

"You got to make sure you have right options of bowlers as well, it is paramount when it comes to winning Test matches. You try to get balance and that is where players like Ben Stokes adds that balance. Key is to have a good game plan as a batter and chip in and hold on, understand what your role is."

Test cricket is back in the TV sets of England on a free-to-air basis with Channel 4 getting the rights. Trott said nothing can be better than that.

"I think the more people we can get watching the game is a great idea and fantastic for the sport," he said.

"I'm sure it''s going to be exciting for everybody. For people in lockdown, hopefully, they can watch it and we can get the nation behind the side and give a little bit back in what is quite a testing time all around the world.

"It's always the ECB's thought to try and inspire a generation and people to play the game. By doing that on free-to-air -- and through Sky as well -- it's about reaching those people and making sure we get as many people playing cricket and playing sport as it's very important at the current time especially."