India vs England: Gautam Gambhir Says England Won't Win Any Tests "With The Kind Of Spin Attack" They Have

India vs England: Gautam Gambhir predicted India winning the England Test series 3-0 or 3-1, adding that England are unlikely to win anything given the spin attack they have. 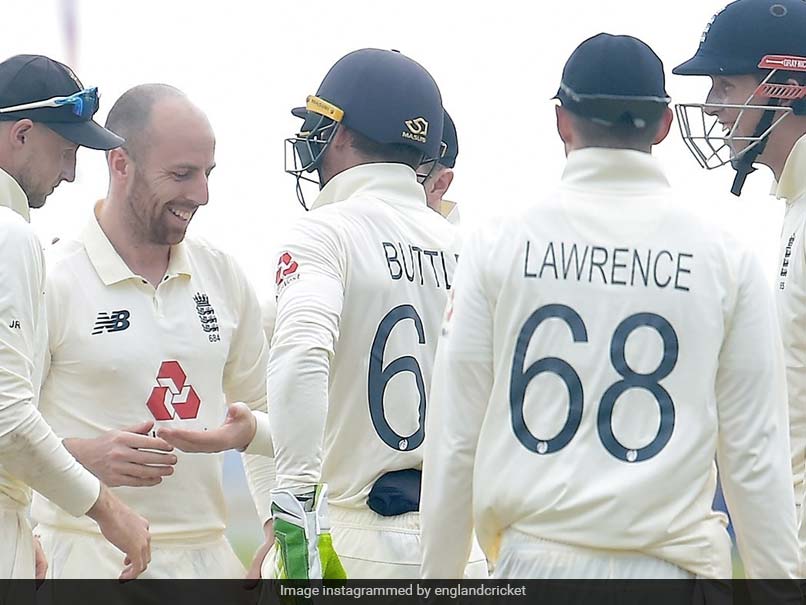 Former India cricketer Gautam Gambhir predicted India winning the upcoming Test series against England 3-0 or "probably 3-1." Gambhir said England have little chance of winning any Tests on this tour considering "the kind of spin attack they've got". India and England play the first of four Tests starting February 5 in Chennai. Virat Kohli returns to captaincy duty with this series after a paternity leave and Gambhir put his weight behind the India captain, who has done "really well in Test cricket." Gambhir said he's never had any questions on Kohli's captaincy in ODIs and Tests.

"It has to be 3-0 India or probably 3-1. I'm only going to give a Pink Ball Test match, probably 50-50 to England just from the conditions point of view," Gambhir said on Star Sports show 'GamePlan.'

"I don't see England winning any of the Test matches with the kind of spin attack they've got," he added.

Moeen Ali, Dom Bess and Jack Leach are the spinners in the England squad with captain Joe Root often chipping in as a part-timer.

Kohli's style of captaincy will be seen yet again even as Ajinkya Rahane, who led India to a historic series win in Australia last month, remains the vice-captain.

"Yes, Virat Kohli is the leader, but I'm sure he is got to be as happy as the rest of the squad as well, but at the same time, yes, he has done really well in Test cricket," said Gambhir.

A place in the World Test Championship final will also be up for grabs in this series for India, who currently sit atop the standings with 71.7 per cent points earned out of the total available thus far.

England captain Joe Root comes into this series in good form, having top scored for his team in the recently concluded Tests in Sri Lanka. He scored 426 runs from two Tests, including a double hundred.

However, facing the likes of Jasprit Bumrah and Ravichandran Ashwin would be a different challenge altogether for Root, said Gambhir.

"This is going to be a completely different challenge for someone like Joe Root," said Gambhir.

"Yes, he has played really well in Sri Lanka, but when you have to face people like Jasprit Bumrah on any wicket, or for that matter, Ravichandran Ashwin, when his confidence is sky-high after what he has done in Australia, I am sure it is going to be a completely different beast and a completely different ball game," he added.

Gautam Gambhir Cricket
Get the latest updates on ICC T20 Worldcup 2022, check out the Schedule and Live Score. Like us on Facebook or follow us on Twitter for more sports updates. You can also download the NDTV Cricket app for Android or iOS.